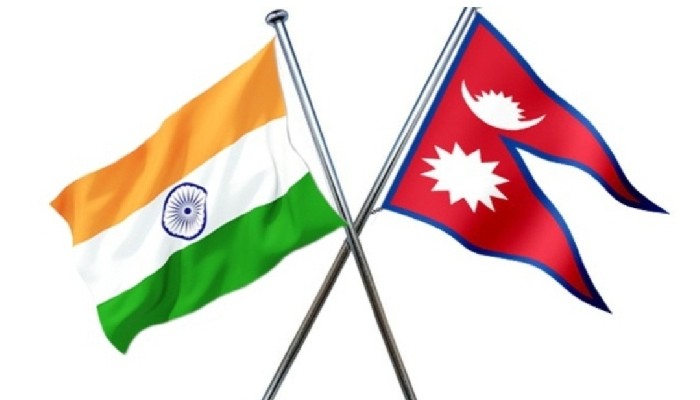 India and Nepal discussed issues related to curbing trans-border criminal and terror activities and strengthening border infrastructure at the 12th meeting of the Joint Working Group (JWG) in New Delhi.

The JWG, which discusses issues related to Border Management and security matters, was held in New Delhi on 15-16 June, said the Ministry of Home Affairs (MHA).

"During the two-day meeting, the two sides discussed problems such as cross-border criminal activity, border infrastructure improvement, empowerment and capacity building of different security-related agencies, and blocking terrorist and criminal operations, among other things," the home ministry said.

The two parties went through the decisions made at the last JWG, which was held in Pokhara, Nepal from February 10 to February 11, 2015.

The Joint Working Group reviewed the Border District Coordination Committee (BDCC) meetings held earlier, as well as the progress achieved on the signing of the Mutual Legal Assistance Treaty, Extradition Treaty, and other ongoing MoUs (Memorandum of Understandings) between the two countries.

The Nepalese delegation invited the Indian delegation to attend the next JWG, which would be held in Nepal next year. 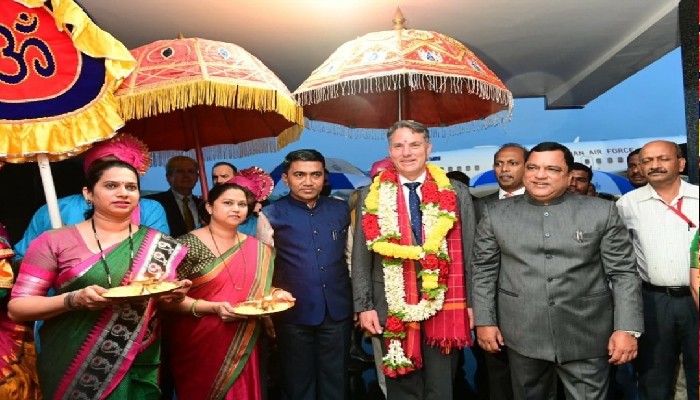