During his stay in New Delhi, Albares will hold talks with External Affairs Minister S Jaishankar on bilateral, regional and international issues of mutual interest.

According to the MEA, Foreign Minister Albares’s visit will be an opportunity to review the entire gamut of bilateral relations and further deepen the partnership across various areas including trade, defence, science & technology, innovation, climate, and culture sectors.

On February 22 this year, EAM Jaishankar and his Spanish counterpart had met on the sidelines of the EU Ministerial Forum on Indo-Pacific.

"Welcomed his enthusiasm and commitment on our bilateral ties. Look forward to welcoming him in India," Jaishankar had tweeted.

India and Spain enjoy close and friendly relations. The bilateral ties got a fresh impetus after Prime Minister Narendra Modi visited Spain in 2017.

Spain is also India’s seventh-largest trade partner in the European Union. Bilateral trade in 2020-21 stood at $4.7 billion, with exports from India to Spain at $3.2 billion and imports at $1.5 billion. 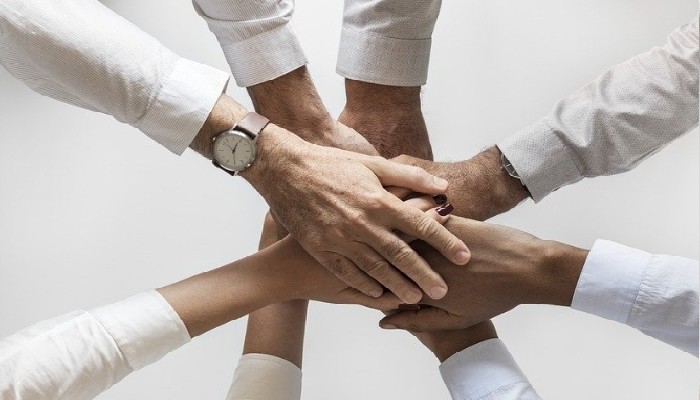 The facility is anticipated to provide a database of technologies, accessible to member countries