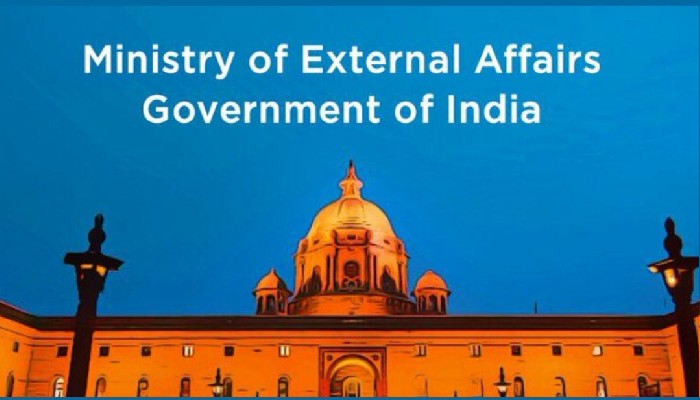 Africa is a priority continent for India, a senior official of the Ministry of External Affairs (MEA) said on Saturday.

West Africa is also a very important area for India from an energy security point of view in the long term, said MEA's Secretary (Economic Relations) Dammu Ravi. He was speaking at a special briefing on Vice President M Venkaiah Naidu's forthcoming visit to Gabon and Senegal in West Africa and Qatar in West Asia.

According to the MEA Secretary (ER), West African countries have a lot of natural resources, including oil and gas, but these have not been fully exploited.

"We see there's a lot of potential for our companies to be doing joint collaborations both in Gabon and Senegal" he added.

India's engagement with Africa has been enhanced since the 2015 India-Africa Forum Summit. Since 2014, there have been 34 visits from the Indian side and 100 incoming visits, Ravi pointed out.

Vice President Venkaiah Naidu will visit the three nations from May 30 to June 7. This is the first-ever high-level visit from India to both Gabon and Senegal.

* Both Gabon and India are in the UN Security Council as Non-Permanent Members.

* In the last four years, bilateral trade has gone up from about USD 450 million to USD 1.12 billion.

* 54 Indian companies that are already active in the business arena in Gabon.

* VP Naidu's visit assumes even greater significance since Senegal holds the chair of the Africa Union (AU) this year.

* Bilateral trade stands at about USD1.65 billion and has been growing quite rapidly.

* Indian Lines of Credit.(LoC) are being used for16 projects amounting to USD 350 million.

* Qatar has committed to making investments of approximately about $2 billion in India in various sectors.

* Qatar also hosts about 55 companies which are wholly owned by India and Qatar. 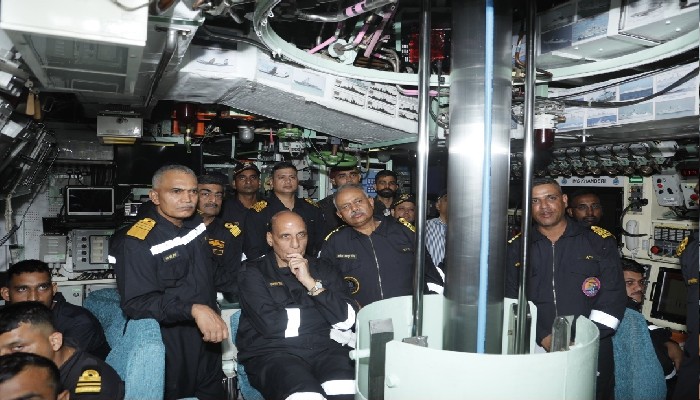 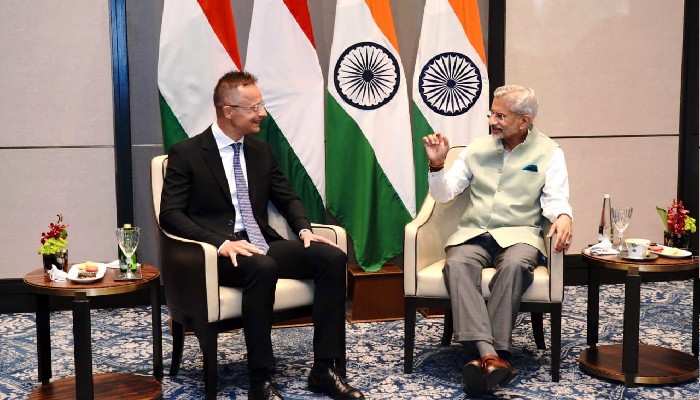