Efforts were being made to boost India’s media and entertainment ecosystem, he said

India will be amongst the leading quality content producing nations in five years, Information & Broadcasting Minister Anurag Thakur said during the 75th Cannes Film Festival in France on Tuesday.

Thakur, who is leading an 11-member Indian team to the festival in France,
said that Indian content had dominated the global audience's hearts and thoughts.

He was addressing the India Forum at the famous Palais des Festivals in Cannes.

He also emphasised that Artificial Intelligence, Virtual Reality, and Immersive Technologies such as the Metaverse present immense opportunities for India's IT skilled workforce, while on the other hand, the OTT market in India is predicted to grow at a rate of 21% annually to nearly 2 billion dollars by 2024.

According to the Ministry of Information and Broadcasting, Thakur stated that the government will take all necessary steps to develop India into a Global Content Subcontinent and to harness the youth's abilities to make India the ideal Post Production Hub for the AVGC industry.

The Minister informed the audience of the various measures by both Union and State governments to boost co-productions, film shoots and film facilitations in India. He stated that these efforts were aimed at boosting India’s media and entertainment ecosystem, which is expected to generate USD 53 billion annually by 2025.

These measures, according to Thakur, would propel India into the league of premier quality content generating nations throughout the world in the next five years.

This year commemorates the 75th anniversary of both the Cannes Film Festival and the commencement of diplomatic ties between India and France. The Minister stated that the 'Festival de Cannes' has played a vital role in building Indo-French relations throughout the years. 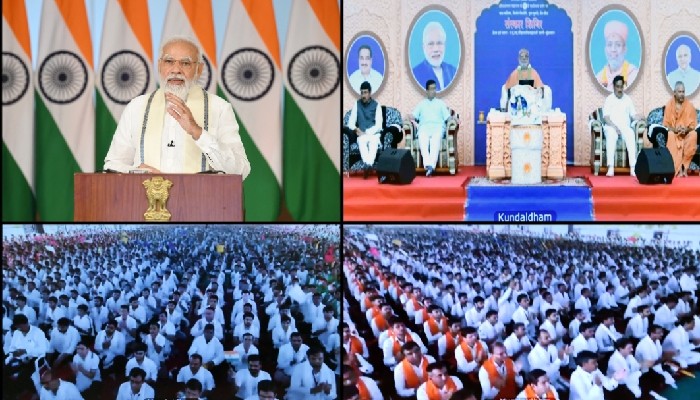 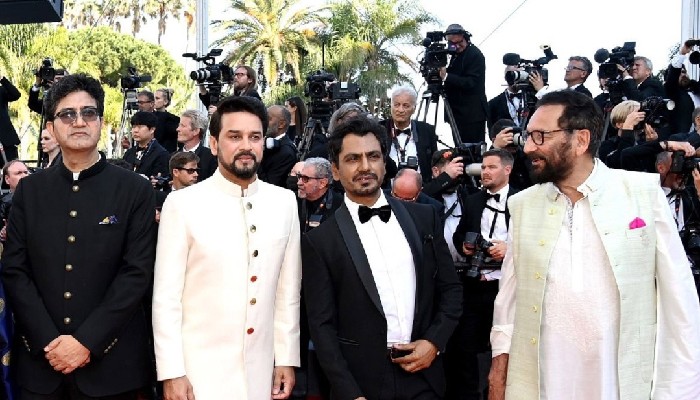