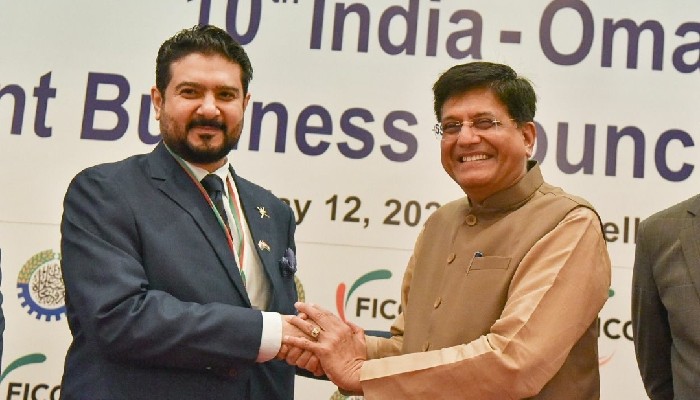 Delivering the Keynote Address at the 10th Meeting of the India-Oman Joint Business Council (JBC) in New Delhi, he said that India was already looking at a comprehensive trade agreement with Gulf Cooperation Council (GCC) nations, of which Oman is an important member.

Goyal also invited the Government of Oman to increase their pharma trade with India. "Our pharma companies will bring quality products at competitive prices to consumers in Oman and help bring down the cost of healthcare, he assured," he noted.

He thanked Oman for agreeing to fast-track approval for Indian medicines that had already been cleared by strong regulatory environments like UK, EU and USA.

Referring to the India-Oman Joint Commission Meeting (JCM) on Wednesday, Goyal said it was "a very productive one".

The Commerce & Industry Minister expressed confidence that the talks with business leaders on both sides would complement the discussions under JCM.

Oman's Minister of Commerce, Industry and Investment Promotion Qais bin Mohammed Al Yousef said that the two nations had a successful Joint Commission Meeting and added that India and Oman had great trust and confidence in each other. He also invited Indian companies to invest and do business in Oman.

Paying tribute to the late Sultan Qaboos, Goyal said that he was held in very high esteem in India and was conferred the Gandhi Peace Prize. He was one of the architects of close India-Oman bilateral relations, the Minister added. "We owe it to him to strive to transform his vision into reality and take the partnership between India and Oman to the heights it truly deserves," Goyal noted.

During his address, Goyal also acknowledged the care, concern and love that was showered on expatriate Indians by the people of Oman, especially during the pandemic.

He added that Oman was the first country in the GCC to authorize the use of India made Covaxin. Referring to cultural and culinary affinities between the two nations, the Minister said that these ties have brought the people of both the nations even closer. 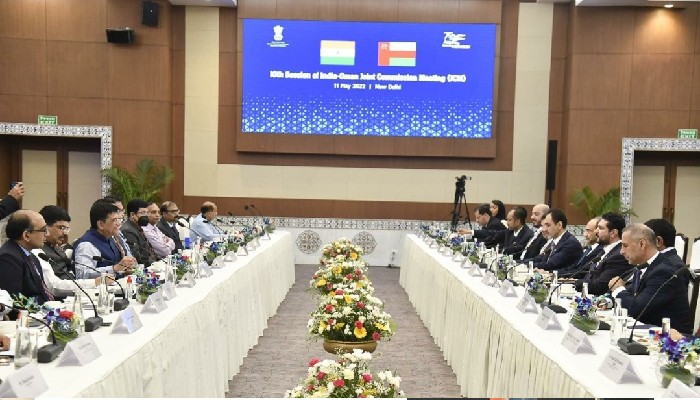 Oman to fast-track approval of Indian pharma products registered by US, UK, and European regulators

In bid to boost trade and investment, UAE ministers to visit India from Wednesday 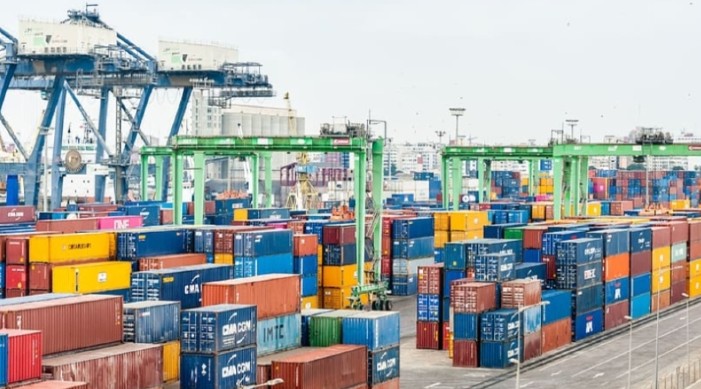 Those who don't invest in India will certainly miss out: PM Modi in Denmark

The strengths of our nations complement each other, PM Modi said at the India-Denmark Business Forum