Those who don't invest in India will certainly miss out: PM Modi in Denmark The strengths of our nations complement each other, PM Modi said at the India-Denmark Business Forum

Prime Minister Narendra Modi on Tuesday referred to the term FOMO or 'fear of missing out' to drive home the point that those who don't invest in India will "certainly miss out".

He was addressing the India-Denmark Business Forum along with Danish PM Mette Frederiksen in Copenhagen.

"These days the term FOMO or ‘fear of missing out’ is gaining traction on social media.

Looking at India’s reforms and investment opportunities, I can say that those who don’t invest in our nation will certainly miss out," PM Modi was quoted as saying by the Prime Minister's Office (PMO) on Twitter.

According to a news report, PM Frederiksen responded by saying, "I always thought FOMO was about Friday nights or parties but I realise that it’s about India!"

Providing information about the event, the Ministry of External Affairs (MEA) later said Prime Minister Modi emphasized the complemetary skillsets of the two economies. He invited Danish companies to take advantage of India's enormous opportunities in areas like green technologies, cold chains, waste to wealth, shipping and ports, among others.

According to the MEA, PM Modi also highlighted the business friendly approach of India and exhorted business communities of both sides to explore collaboration opportunities.

Prime Minister Frederiksen highlighted the role of the business communities in forming a bridge between the two countries.

According to the MEA, the event saw participation of businesess from both countries in areas like:

Earlier in the day, the two Prime Ministers had held one-to-one and delegation level talks where they reviewed the India-Denmark Green Strategic Partnership.

They also discussed trade and investment as well as global and regional issues including the Ukraine conflict. 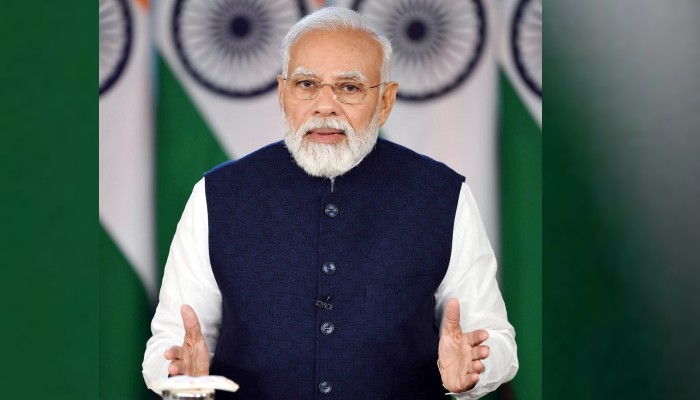 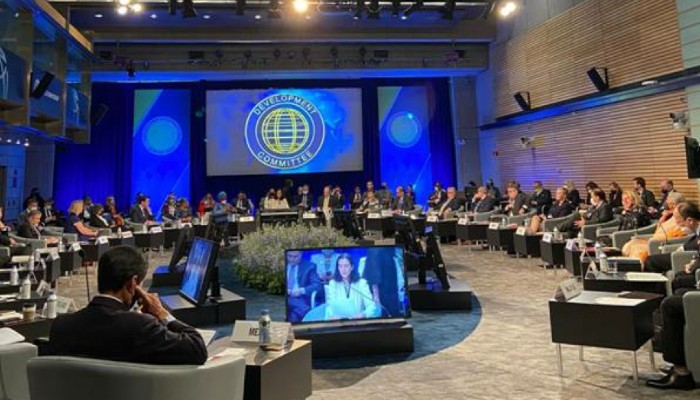