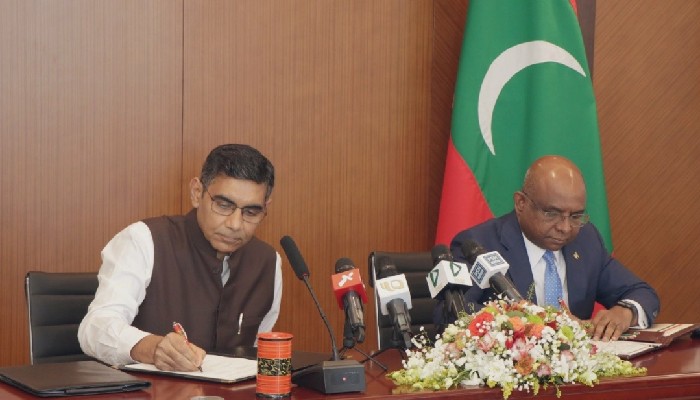 India and Maldives on Monday signed Memorandums of Understanding (MoUs) for the development of seven high-impact projects signed under the grant of INR 132 million.

Announcing the inking of the agreement for the 7 projects, Indian High Commission in Maldives said, “Swift action on dvpt projects announced during recent visit of EAM @DrSJaishankar to Maldives! MoUs for 7 high-impact projects signed under grant of MVR 27 mn(INR 132 mn) Spread across 7 atolls, they will enhance dvpt of healthcare,sports,youth & heritage conservation.”

Healthcare, youth development and heritage conservation are the areas covered by these the new projects.

These projects were announced during the visit of India's External Affairs Minister S Jaishankar to Addu City last month.

These MoUs will be implemented under Indian grant assistance scheme for High Impact Community Development Project through local bodies (HICDP), it added.

The ceremony was attended by respective Members of Parliament, Island Councils, senior officials from the Government of Maldives and the High Commission of India.

Speaking at the ceremony, Foreign Minister Shahid noted that the projects launched under the MoUs will strengthen Government’s efforts in fostering socio-economic development in local communities by promoting health and wellbeing, empowerment of youth and preservation and protection of culture and heritage.

Minister Shahid also expressed his profound gratitude to the Government of India for the key role India plays in promoting socio-economic development of Maldives.

According to the Maldivian statement, the projects launched under the MoUs signed on Monday are worth a total grant of 26.8 million Rufiya (MVR 26,802,328) (equivalent to approximately 1.7 million USD).

The overarching Memorandum of Understanding on Indian Grant Assistance for Implementation of High Impact Community Development Projects through local bodies, was initially signed between the Governments of the Maldives and India on 17 March 2019 for a total grant of 85 million Rufiya and renewed with an increment up to 155 million Rufiya (equivalent to approximately 10 million USD), on 23 July 2021, the statement noted. 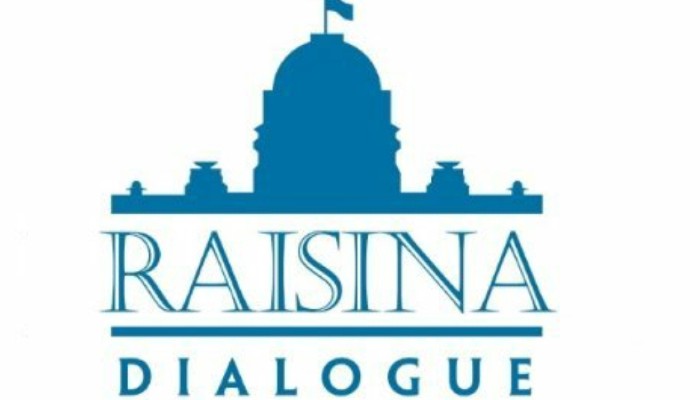