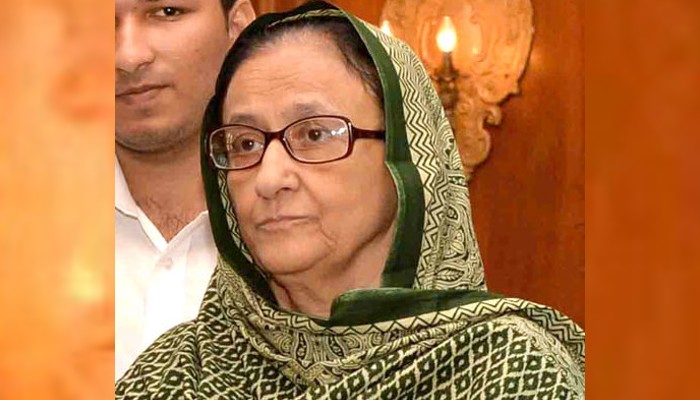 Prime Minister Narendra Modi on Saturday expressed his condolences on the passing away of Pakistan’s renowned philanthropist and humanitarian Bilquis Bano Edhi.

“My sincere condolences on the passing of Bilquis Edhi. Her lifelong dedication to humanitarian work touched the lives of people across the globe. People in India too remember her fondly. May her soul rest in peace,” PM Modi said in a tweet.

Bilquis Edhi, 74, had breathed her last at Karachi’s Aga Khan hospital on Friday evening. She had played a key role in the return of Indian national Geeta in 2015.

A professional nurse, Bilquis was called the ‘Mother of Pakistan’. Her charity saved thousands of unwanted babies by placing jhoolas (cradles) at Edhi Homes and centres across the country.

She was felicitated with various national and foreign awards including the Mother Teresa Memorial International Award for Social Justice (2015), and the Ramon Magsaysay Award for Public Service, which she received along with her husband in 1986.