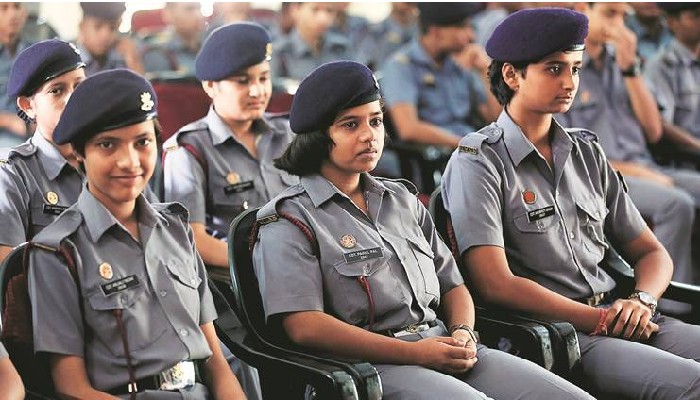 The Government of India has approved an initiative for setting up 21 new Sainik Schools in partnership with States/NGOs/Private partners.

The new schools will function in an exclusive vertical, distinct from the existing schools under the Ministry of Defence and admissions are targeted for the academic year 2022-23.

These schools will be affiliated to Sainik Schools Society under this Ministry to create a system that combines academic rigour with a degree of discipline to foster increased focus on value-based education. This will enable the children to develop pride in the rich culture and heritage of the nation.

The move is part of the government’s initiative of setting up 100 new Sainik schools across the country to provide quality education to the students in tune with National Education Policy and offer them better career opportunities, including joining the Armed Forces.

It also gives an opportunity to the private sector to work hand-in-hand with the Government towards nation building by refining today’s youth to become responsible citizens of tomorrow.

In addition to their regular affiliated board curriculum, the new Sainik Schools will also impart education of Academic PLUS curriculum to the students of Sainik school pattern.

Academic sessions for approved New Sainik Schools are likely to commence in the first week of May 2022, informed the Ministry of Defence.

It may be noted that in October 2021, the Cabinet had approved the proposal for launching 100 schools to be affiliated with the Sainik Schools Society.

The existing 33 Sainik Schools have an admission capacity of approximately 3,000 students in class VI.

In terms of support from the Ministry of Defence, the Sainik Schools Society will provide affiliation to private and Government schools which qualify a certain objective criteria related to academics and infrastructure.