PM Modi tops chart in approval rating with 72%, ahead of US President Biden, Canada’s Justin Trudeau 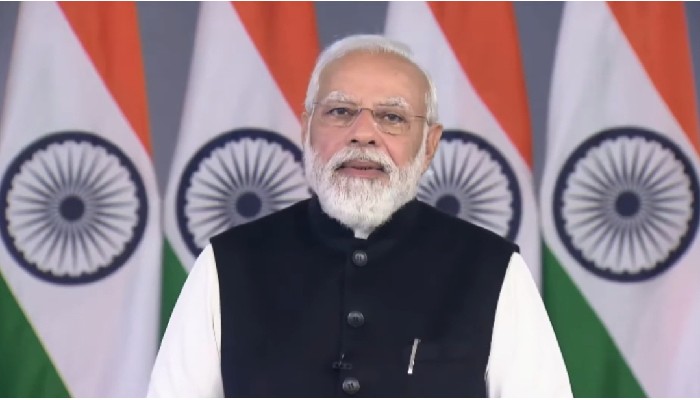 In May 2020, the same agency gave the highest rating to Prime Minister Modi with approval of 84%.

Prime Minister Narendra Modi has topped the global rating amongst world leaders with an approval rating of 72%, a US-based global leader approval tracker Morning Consult said in its latest ratings of the international leaders.

In January 2022 too, Prime Minister Modi had topped the list of the most popular world leaders.

This is the third year in a row that PM Modi topped the list with such a high margin among all other world leaders. In May 2020, the same website gave the highest rating to Prime Minister Modi with approval of 84%. In May 2021, however, it dipped to 63%.

Approval ratings are based on a seven-day moving average of adult residents in each country, with sample sizes varying by country. Morning Consult relies on real-time polling data on political elections, elected officials and voting issues to conduct surveys. The research firm conducts more than 20,000 global interviews daily with the adult population.

The global leader and country trajectory data is based on a seven-day moving average of all adults in a given country, with a margin of error of between +/- 1-3 per cent. While the average sample size in the US is 45,000, it ranges from roughly 3,000-5,000 in other countries.

Surveys are weighted in each country by age, gender, region and, in certain countries, education breakdowns based on official government sources.

In India, the sample is representative of the literate population.