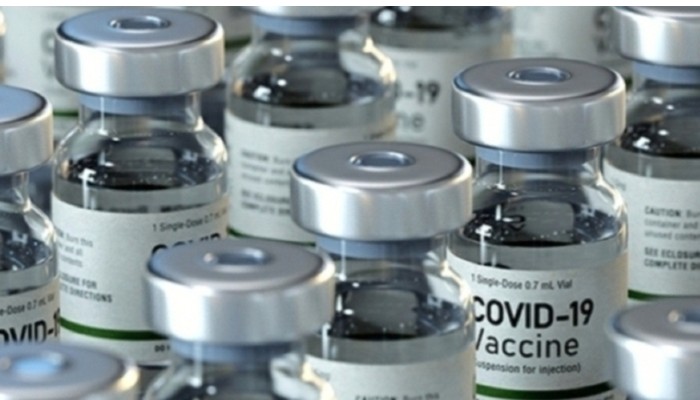 Earlier this week, two more Covid vaccines and antiviral drug Molnupiravir were cleared for use

Gearing up against a possible third wave of coronavirus infections caused by omicron, India has implemented a slew of measures over the past few days. These include approving two more vaccines as well as Merck's COVID-19 pill, and expanding the countrywide inoculation drive to include those aged 15 to 18 years.

Prime Minister Narendra Modi, in a televised address on Christmas Day, had announced Covid vaccination for children aged 15-18 years and a 'precaution dose' for frontline workers and those above 60 years of age and with comorbidities.

Two days later, the Central Government on Tuesday cleared two more vaccines and one anti-viral drug to boost the fight against COVID. The two latest vaccines cleared by India are Corbevax and Covovax. Antiviral Covid-19 pill Molnupiravir also got approval for emergency use.

“Further strengthening the fight against Covid-19, CDSCO, health ministry has given 3 approvals in a single day for CORBEVAX vaccine, COVOVAX vaccine, anti-viral drug Molnupiravir for restricted use in an emergency situation," Union Health Minister Mansukh Mandaviya said on Twitter.

With this, India has now approved a total of eight COVID-19 vaccines. The six approved earlier are Covaxin made by Bharat Biotech and ZyCov-D made by Zydus Cadila; Covishield, the local name of the UK-developed AstraZeneca vaccine domestically produced by the Serum Institute of India; Russia's Sputnik V; and Moderna and Johnson & Johnson vaccines developed in the US.

The nanoparticle vaccine, Covovax, will be manufactured by Pune-based firm Serum Institute of India, which also makes Covishield. It is the local version of the U.S.-based Novavax's COVID-19 vaccine.

Corbevax is India’s first indigenously developed “RBD protein sub-unit vaccine against Covid-19” and the third vaccine made in India, the Health Minister said on Twitter. It is made by Hyderabad-based firm Biological-E.

Merck's Molnupiravir pill will be manufactured locally by 13 companies for emergency treatment of adult patients, with Health Minister Mandaviya describing India's pharmaceutical industry an "asset for the entire world."

Ridgeback is collaborating with Merck on developing Molnupiravir. It is administered as four 200 milligram capsules taken orally every 12 hours for five days, for a total of 40 capsules. On Dec. 23, the US Food and Drug Administration also issued emergency use authorization for Molnupiravir for the treatment of mild to moderate disease in adults. The antiviral drug will not be used for Covid patients under the age of 18, for now, as per media reports.

India will begin vaccinating those aged 15-18 from January 3 and start administering Covid-19 booster shots as a precautionary measure to healthcare and frontline workers from January 10.

India tackling another wave of pandemic with caution and confidence: PM Modi

India's strength is an example for the whole world at the moment, PM Narendra Modi said at the WEF's Davos Agenda summit

The reports are based on a study which seems biased in nature, the ministry said