In a significant move, those in the 18+ age group will be eligible for a booster (precaution) dose of the Covid-19 vaccine at private vaccination centres from Sunday onwards.

"All those who are more than 18 years of age & have completed 9 months after the administration of second dose, would be eligible for Precaution Dose," the Ministry of Health and Family Welfare announced on Friday.

According to the latest data, about 96% of all 15+ population in the country have received at least one COVID-19 vaccine dose while about 83% of 15+ population has received both the doses.

In addition to this, 45% of those in the 12 to 14 years age group have also received the first dose.

"The on-going free vaccination programme through Government Vaccination Centres for first and second dose to the eligible population as well as Precaution Dose to Healthcare Workers, Frontline Workers and 60+ population would continue and would be accelerated," the health ministry noted.

India had rolled out what has been described as the world's largest vaccination drive on January 16 last year.

The campaign covered Healthcare Workers and Frontline Workers in the initial weeks, followed by those who were more than 60 years old.

The campaign was later expanded, in phases, to include people in the 45+ age group and the 18+ population.

In January this year, India began giving Covid-19 booster (precaution) shots to healthcare and frontline workers, and those above 60 with comorbidities. It also opened up the campaign to everyone above 15 years old.

Last month, the health regulators cleared Covid-19 vaccination for those in the age group of 12-14 years. 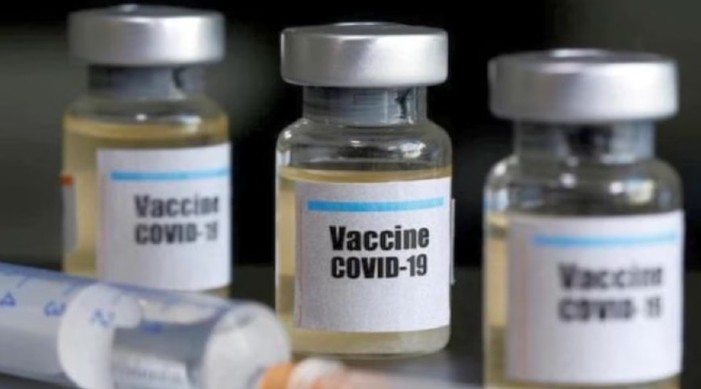 More than 16.18 crore balance and unutilized vaccine doses are still available with them, the health ministry said