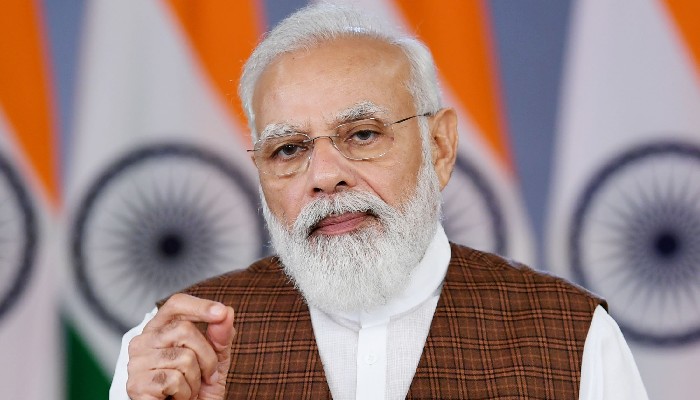 India has today more than 75 unicorns and more than 50,000 start-ups

India has emerged as the second-largest start-up hub in the world, Prime Minister Narendra Modi on Tuesday said while addressing students at IIT Kanpur.

Urging students to contribute to the global standing of India, he said many start-ups have been started by the youth from IITs.

“Which Indian would not want Indian companies and Indian products to become global. One who knows IITs, knows the talent here, knows the hard work of the professors here, believes this IIT's youth will definitely do it,” he said.

The Prime Minister informed that in this 75th year of its independence, India has more than 75 unicorns, more than 50,000 start-ups. Of these, 10,000 have come only in the last 6 months, he emphasized.

The Prime Minister said the 21st century is completely technology-driven. “Even in this decade, technology is going to increase its dominance in different fields. Life without technology would now be incomplete in a way,” he maintained.

Highlighting the scope of the areas like AI, energy, climate solutions, technology in health solutions and disaster management, the Prime Minister said “These are not just your responsibilities but are the dreams of many generations which you have the good fortune to fulfill. This time period is for deciding on ambitious goals and pushing with all your might to achieve them.”

The Prime Minister emphasized that to become impatient is the need of the hour.

On quoting Swami Vivekananda in his address, he mentioned that every nation has a message to deliver, a mission to fulfill, a destiny to reach.

“If we will not be self-reliant, then how will our country fulfill its goals, how will it reach its destination,” the Prime Minister said.

He advised students not to choose comfort over challenge and asked them to keep sensitivity, curiosity, imagination and creativity alive and be sensitive to the non tech aspects of life.

“Whether you want it or not, there are bound to be challenges in life. Those who run away from them become their victims. But if you are looking for challenges, you are the hunter and the challenge is the hunted,” he added.