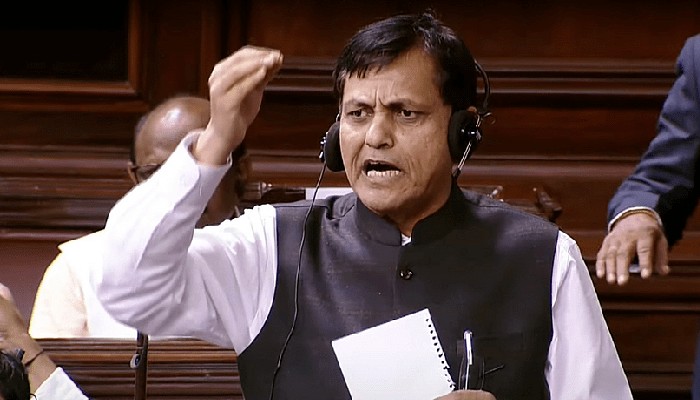 10,635 applications for Indian citizenship are pending with the government, MoS for Home Affairs Nityanand Rai told the Rajya Sabha

Over three thousand people belonging to Pakistan, Bangladesh and Afghanistan were granted citizenship in India between 2018 and 2021.

Minister of State for Home Affairs Nityanand Rai told the Rajya Sabha on Wednesday in response to a written question by parliamentarian Dr Keshava Rao who wanted to know about the total number of citizenship applications received from minority groups like Hindu, Sikh, Jain and Christian in Pakistan, Bangladesh and Afghanistan between 2018 and 2021.

He informed the House that the government received 8,244 citizenship applications from the minority groups in India's neighbouring countries in these four years and granted citizenship to 3,117 applicants.

In response to another question, the Minister told the House that there were 1152 applications pending from Afghanistan, followed by 428 from stateless people, 223 from Sri Lanka and the US, 189 from Nepal and 161 from Bangladesh till December 14, 2021.

Nityanand Rai told the Upper House of Parliament that “All foreign nationals, including refugee seekers are governed by the provisions contained in The Foreigners Act, 1946, The Registration of Foreigners Act, 1939, The Passport (Entry into India) Act, 1920 and The Citizenship Act, 1955.”