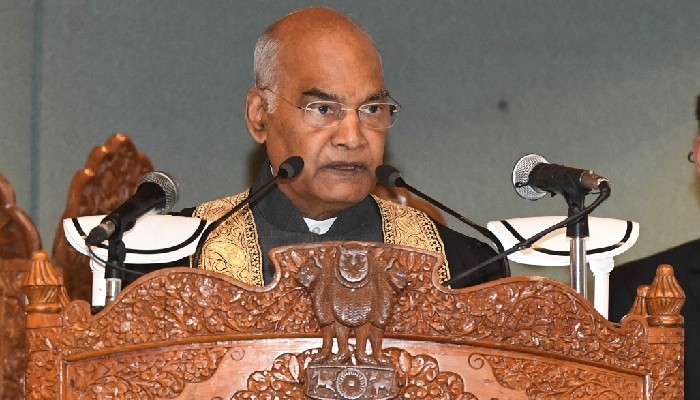 President Ram Nath Kovind will preside over the 51st Conference of Governors and Lieutenant Governors on November 11.

This will be the fourth such conference to be presided over by President Kovind.

There was no edition of the meet in 2020 due to the prevailing Covid-19 situation.

The 50th Conference of Governors, held in November 2019, had discussed tribal welfare and issues related to water, agriculture, higher education and ease of living.

Five Groups of Governors had submitted their reports on these issues, and deliberated and identified actionable points in which governors can play a facilitating role.