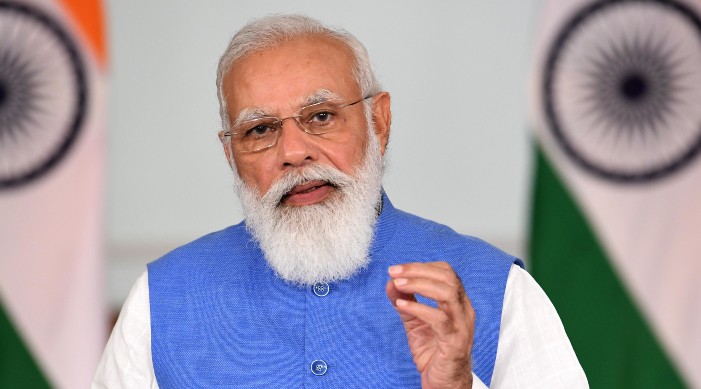 In the ratings updated by the firm on September 2, Modi remained on top with 70% and was followed by Mexican President Lopez Obrador: 64% and Italian Prime Minister Mario Draghi: 63%.

Meanwhile, Modi’s disapproval rate was the lowest in the world at 25%. President Obrador of Mexico had the second lowest disapproval rates at 27% followed by Italian PM Draghi at 31%.

According to the website of the data firm, the ratings will be tracked on a weekly basis with the latest data for all 13 countries, offering real-time insight into the shifting political dynamics across the globe.

It said that the Approval ratings are based on a seven-day moving average of adult residents in each country, and sample sizes vary by country.

Daily global survey data is based on a 7-day moving average of all adults in a given country with a margin of error of between +/- 1-3%, the website said.

All interviews are conducted online, among nationally representative samples of adults. (In India, the sample is representative of the literate population), it explained.

Surveys are weighted in each country by age, gender, region, and, in certain countries, education breakdowns based on official government sources, the methodology section stated.