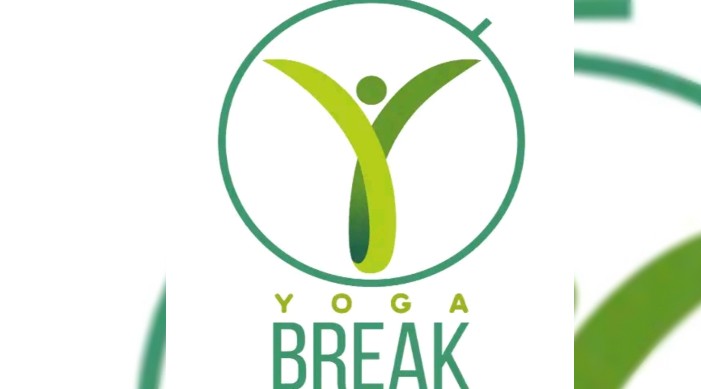 Launched by the Union Ministry of Ayush in Wednesday, Y-Break's five-minute Yoga protocol consists of Asanas, Pranayam and Dhyana.

It has been designed specially for working professionals to de-stress, refresh and re-focus at their workplace to increase their productivity.

The launch by Union Ayush Minister Sarbananda Sonowal was a part ‘Azadi Ka Amrit Mahotsav’, a series of events organised by the Government of India to celebrate 75th Year of Independence.

Listing the benefits of Yoga, Sonowal said, “We know that the corporate professionals often experience stress and also physical problems due to their occupation. Of course, the other professions are also not exempted from such problems. Keeping in view the working population this

According to Sonowal, Y-break will give the employees some solace at the workplace.

"This Y-break, if practiced sincerely, is going to play a major role in the maintenance of the health of the people,” Sonowal pointed out.

According to the Ayush Ministry, the Yoga protocol in the Y-Break application comprises of a few simple Yogic practices.

This module was launched in January, 2020 as a pilot project basis in six major Metro cities in coordination with different stake-holders.

A 15-day trial was conducted by the Morarji Desai National Institute of Yoga in collaboration with six leading Yoga Institutes of the country.

Over 700 people from different private and government bodies participated and the trial was a huge success, the ministry said.