Mind of the youth has undergone a transformation: PM Modi in Mann ki Baat 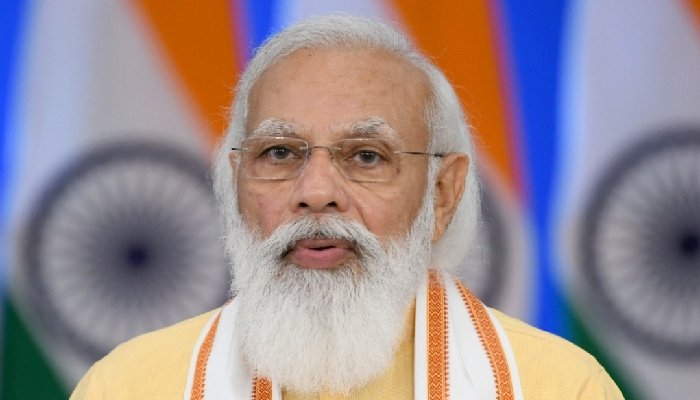 Referring to a sweeping change when it comes to India's young generation, Prime Minister Narendra Modi has said that the mind of the youth has undergone a transformation.

When India opened the space sector, the young generation lapped up the opportunity, he pointed out.

"And I firmly believe that in the coming days, a large number of satellites would be of those developed by our youth, our students, our colleges, our universities, students working in labs," the Prime Minister noted.

During the broadcast, PM Modi expressed satisfaction at the startup culture expanding even to smaller cities, adding that he saw it as an indication of a bright future.

"Just a few days ago, toys in our country were being discussed. Within no time, when this caught the attention of our youth, they too resolutely decided to work towards positioning Indian toys in the world with a distinct identity. And they are trying out ever new experiments," he said.

He pointed out that the world was huge market for toys, with a market of 6 to 7 lakh crore rupees.

PM Modi also referred to India's performance at the Tokyo Olympics 2020 and noted that today was the birth anniversary of hockey legend Major Dhyanchand who had brought glory to Indian hockey.

"This time, in the Olympics, the medal that was won for hockey came our way after four decades," he said.

PM Modi talked about how the Tokyo Olympics had created a major impact.

"Whatever our country earned in this world of sports may be little in comparison with the world, but enough has happened to bolster our belief," he said.

In this context, he stressed on the need to garner expertise in a variety of sports.

Pointing out that sports competitions should be held in villages as well, he said, " It is only through competition that a sport evolves…progresses…giving rise to sportspersons as an outcome".

PM Modi called on all countrymen to strive to further this momentum as much as possible. "Let us transform the mantra of ‘Sabka Prayas’ into reality, " he emphasized.