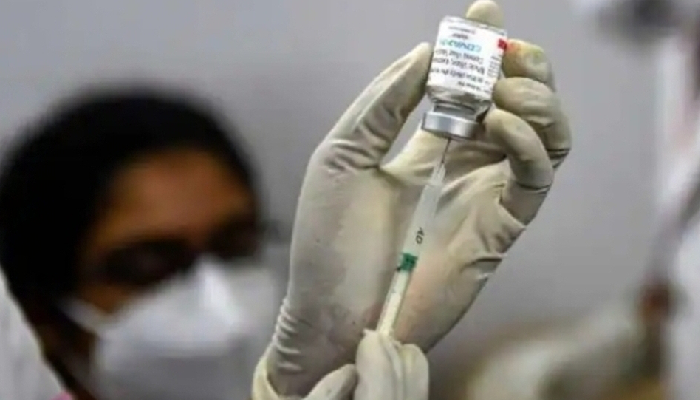 India administered more than 93 lakh (9.3.million) Covid-19 doses on Friday - the highest-ever vaccination numbers achieved in a single day since the start of the nationwide drive on January 16 this year.

The figure is expected to go up further since this is based on preliminary data available till 7 pm.

"Final reports would be completed for the day by late tonight," the Ministry of Health and Family Welfare said.

In another significant achievement, India’s COVID-19 vaccination coverage has crossed the 62 crore or 620 million mark. Nearly 62,09,43,580 vaccine doses had been administered as per the 7 pm provisional report.


In a tweet a short while earlier, Union Minister of State for Health Bharati Pravin Pawar had said,"We are all set for a new record today". Nearly 79 lakh vaccines had been administered till 5 pm, she informed.

As per Friday evening's data, 479,148,993 beneficiaries have received at least the first dose of the Covid-19. This is more than half of India's 18 years-plus population that is eligible for Covid-19 vaccines.

The number of beneficiaries who have received the second dose of the vaccine stands at 141794587.

According to the health ministry data based on reports till 7 am this morning, 79,48,439 vaccine doses were administered in the last 24 hours.

"The vaccination exercise as a tool to protect the most vulnerable population groups in the country from COVID-19 continues to be regularly reviewed and monitored at the highest level," the health ministry pointed out.