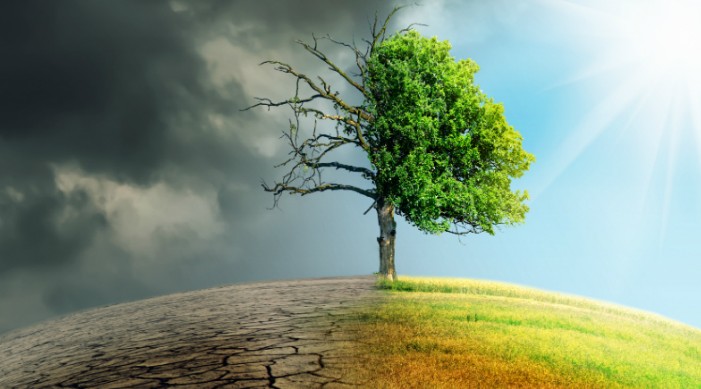 Developed countries will have to undertake immediate, deep emission cuts, and decarbonise their economies

India has welcomed the Intergovernmental Panel on Climate Change (IPCC) Working Group 1 contribution to the Sixth Assessment Report: “Climate Change 2021: The Physical Science” released by the IPCC. Several Indian scientists have participated in the preparation of this report.

Union Environment Minister Bhupendra Yadav said this on Monday in his tweet message that the report is a clarion call for the developed countries to undertake immediate, deep emission cuts, and decarbonisation of their economies.

The minister further said that India has taken numerous steps to tackle the global problem of climate change and is well on the path of decoupling its emissions from economic growth.

Among these are the setting up of International Solar Alliance, Coalition for Disaster Resilient Infrastructure, raising the domestic renewable energy target to 450 GW by 2030, and putting in place an ambitious National Hydrogen Mission. India’s actions to address global climate change are 2oC compliant and rated highly by several independent agencies of the world, the statement added.

The government noted that climate change is impacting the South Asian monsoon. The report brought out that the monsoon rainfall is expected to intensify in all ranges of the projected scenarios. Intensity and frequency of heavy rainfall events are projected to be on the rise. The rising temperature will lead to increased frequency and intensity of extreme events including heat waves and heavy rainfall, the statement said.

India’s cumulative and per capita current emissions are significantly low and far less than its fair share of the global carbon budget.

The report said global temperatures are expected to go past a level of warming that world leaders sought to prevent, threatening the world with extreme heat waves that previously only struck once in every 50 years, now at least one per decade. Several Indian scientists have contributed to the latest report.

Developed countries have usurped far more than their fair share of the global carbon budget. Reaching net zero alone is not enough, as it is the cumulative emissions up to net zero that determine the temperature that is reached.

The IPCC report vindicates India’s position that historical cumulative emissions are the source of the climate crisis that the World faces today, an official statement quoted the Minister.