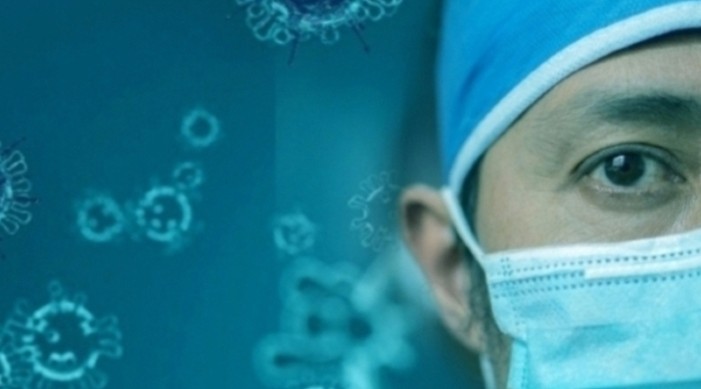 The recovery rate has increased to 97.45 percent, which is the highest-ever achieved

The country’s active caseload currently stands at 3,88,508, which is the lowest in 139 days, according to the data released by the Ministry of Health and Family Welfare. The active cases constitute 1.21% of total cases; the lowest since March last year.

“This is a result of sustained and collaborative efforts by the Centre and the States/UTs,” said the ministry.

On another front, the national COVID-19 recovery rate has increased to 97.45 percent, which is the highest ever recovery rate achieved, the health ministry said.

3,11,80,968 total recoveries have been recorded across the country so far. In the last 24 hours, 41,511 patients have recovered from the infection.

India began with its nationwide vaccination drive on January 16, which entered its third phase on June 21. According to the health ministry, 51.45 crore (over 514 million) vaccine doses have been administered so far.

“The Union Government is committed to accelerating the pace and expanding the scope of COVID-19 vaccination throughout the country,” the health ministry said.

With substantially ramped up testing capacity across the country, a total of 48.32 crore (483 million) tests have been conducted so far.

While on one side testing capacity has been enhanced across the country, the Weekly Positivity Rate currently stands at 2.36% and the daily positivity rate is at 1.87%; less than 3% for last 15 days.