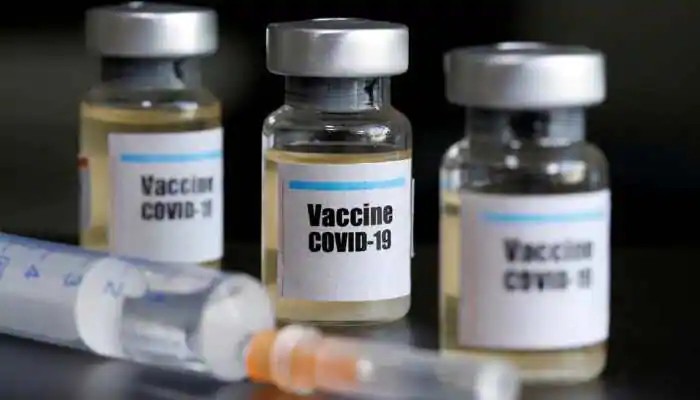 The average daily vaccination rate in January was 2.35 lakhs per day; in August, this increased to 49.11 lakhs per day

The Union Health Ministry has informed that the average daily vaccination rate has multiplied nearly 25 times since January when the world’s largest vaccination drive began in India.

The new phase of universalization of COVID-19 vaccination commenced from June 21.

“The Union Government is committed to accelerating the pace and expanding the scope of COVID-19 vaccination throughout the country,” the Health Ministry said in a statement.

The vaccination drive has been ramped up through availability of more vaccines, advance visibility of vaccine availability to States and UTs for enabling better planning by them, and streamlining the vaccine supply chain.`

According to the Health ministry, as part of the nationwide vaccination drive, the Government of India has been supporting the States and UTs by providing them COVID Vaccines free of cost.

In the new phase of the universalization of the COVID19 vaccination drive, the Union Government will procure and supply (free of cost) 75% of the vaccines being produced by the vaccine manufacturers in the country to States and UTs.

More than 2.07 Cr (2,07,55,852) balance and unutilized COVID Vaccine doses are still available with the States/UTs and private hospitals to be administered.

The country’s active caseload currently stands at 3,88,508, which is the lowest in 139 days, according to the data released by the Ministry of Health and Family Welfare. The active cases constitute 1.21% of total cases; the lowest since March last year.

“This is a result of sustained and collaborative efforts by the Centre and the States/UTs,” said the ministry.

On another front, the national COVID-19 recovery rate has increased to 97.45 percent, which is the highest ever recovery rate achieved, the health ministry said.

3,11,80,968 total recoveries have been recorded across the country so far. In the last 24 hours, 41,511 patients have recovered from the infection.