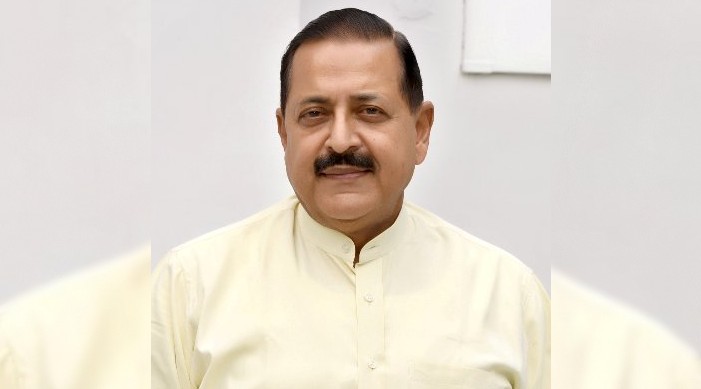 Three broad areas such as immunity, respiratory system and stress, anxiety and depression are addressed under the SATYAM programme.

He said that the aim of the SATYAM programme is to explore the effect of yoga and meditation on physical and mental health.

During the year 2020-21, the Department of Science and Technology had announced a special call under SATYAM programme to combat with Covid-19 and related viruses in order to explore the effect of yoga and meditation as add on therapy under three broad thematic areas viz. immunity, respiratory system and stress, anxiety & depression.

He said the Department of Science and Technology has received 478 proposals under this call and finally supported 52 projects in said thematic areas.

In the last two financial years, a total 91 projects have been sanctioned in the Science and Technology of Yoga and Meditation (SATYAM) programme under Cognitive Science Research Initiative (CSRI).