On your marks, get, set, go! India all geared up for Tokyo Olympics 2020 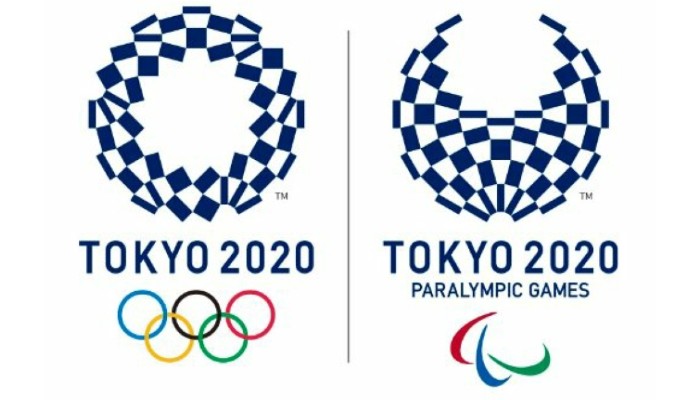 More than 120 Indian athletes are bound for the Games.

Tokyo Olympics 2020 are all set to begin on July 23 and India’s sports players are fully-prepared to hit the ground running in Japan.

Prime Minister Narendra Modi will meet the players on July 13, three days before the first batch departs for the Japanese capital. He announced this earlier last week as he reviewed the preparations of the teams.

"Reviewed preparations for facilitation of India's contingent at @Tokyo2020. Discussed the logistical details, their vaccination status, the multi-disciplinary support being given," PM Modi tweeted on Friday.

"On behalf of 130 crore Indians, I would be interacting with the Olympics bound athletes on 13th July to wish them luck. Let us all #Cheer4India," he said.

The interaction will be telecast live on Doordarshan and on various government social media platforms.

The first batch of India's Olympic-bound athletes will depart for Tokyo in a charter Air India flight on July 17. More than 120 athletes are bound for the Games, even though the Indian Olympic Association is yet to officially divulge the strength of the contingent.

While a total of 19 Indian athletes had participated at the last paralympics in 2016 at Rio de Janeiro, 26 para athletes have qualified and 16 more are likely to qualify for the Tokyo Olympics.

Special attention will also be given towards motivating athletes and boosting their morale while they participate in the Olympics. Therefore, regular video conferences will be organised with their parents and family members back in India through the course of the competition.

The Sports Ministry has also launched a nation-wide #Cheer4India campaign through various activities like quizzes, selfie points, debates and discussions on Olympics.

On Monday, Minister of Youth Affairs and Sports Anurag Thakur chaired the 7th meeting of the High-Level Committee in New Delhi today to review the preparation/participation of the Indian team for Tokyo Olympics 2020. Various aspects including world class training and facilities for the selected players for the Tokyo Olympics were discussed in this meeting.

Thakur also discussed with the officers about the progress of #Cheer4India campaign and the preparations for the interaction of the Prime Minister with Tokyo Olympic bound athletes to motivate them ahead of their participation in the forthcoming Games.

Since there is a state of emergency in Japan because of the pandemic, the event will be mostly televised and no audiences will be allowed to watch the games live in the auditorium.