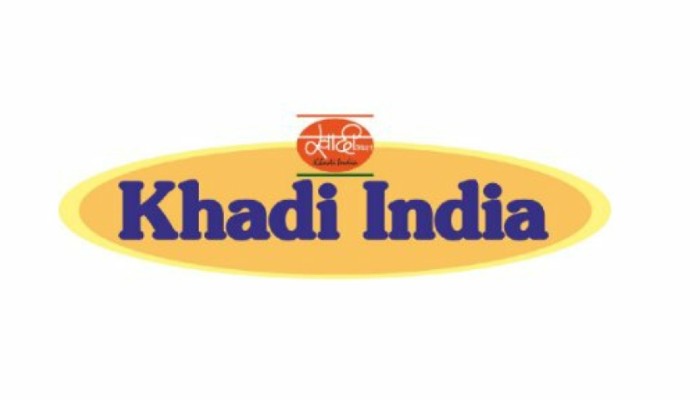 KVIC is the owner of several Khadi trademark registrations.

A recent order by the World Intellectual Property Organization (WIPO) has barred a Delhi-based firm from using a domain name www.urbankhadi.com, which illegally uses the brand name “Khadi”.

The order by WIPO, which is a specialized agency of the United Nations for brand protection across the world, came on a petition of Khadi and Village Industries Commission (KVIC).

The Administrative Panel of WIPO’s Arbitration and Mediation Center has ruled that the firm “Om Soft Solutions”, owned by one Harsh Gaba, had registered and used the domain name www.urbankhadi.com in “bad faith” and to gain benefit from the goodwill of Khadi, the Ministry of Micro Small and Medium Enterprises said on Thursday.

KVIC had argued that “Om Soft Solutions” was indulging in the business of garments by misusing the brand name “Khadi”.

The panel lent credence to KVIC’s contentions that “it was a systematic attempt by Mr Harsh Gaba to derive unfair advantage, wrongful commercial gains and to mislead the public into believing that www.urbankhadi.com is an associate of Khadi India.”

“It is evident that the respondent can have no legitimate interest in the disputed domain name…nobody would use the word “Khadi” unless seeking to create an impression of an association with Khadi,” the panel noted.

The panel categorically rejected the arguments of “Om Soft Solutions” that the word “Khadi” enjoyed no protection and that nobody had an exclusive right to use the name “Khadi”. “…. the complainant (KVIC) is the owner of several KHADI trademark registrations. The complainant is also the owner of trademarks “Khadi” and “Khadi India”…the disputed domain name www.urbankhadi.com includes the trademark of KVIC and is confusingly similar or identical to the trademarks of the complainant (KVIC),” the panel observed.

KVIC Chairman Vinai Kumar Saxena said the WIPO’s order will bolster Khadi’s fight against violation of its brand name not only in India but also globally. He said KVIC will take all measures to protect the identity and global popularity of Khadi. KVIC has registered the trademark “Khadi” in several countries to prevent any misuse of the brand name “Khadi” as it has a direct bearing on the livelihood of our artisans.

The ministry pointed out that KVIC, in recent times, has won several cases against violation of its trademark “Khadi”.

On May 3, an Arbitration Tribunal in Delhi had said that “Khadi” was not a generic name to be used by private individuals or firms while permanently restraining an individual from using the brand name Khadi.

In March this year, the Delhi High Court had also restrained a firm from using brand name Khadi and the Charkha symbol to sell its products under the name “IWEARKHADI”.

KVIC in the last few years has acted tough against such violators.

So far KVIC has issued legal notices to over 1,000 private firms including Fabindia for misusing its brand name and selling products under the name of Khadi. KVIC has sought damages to the tune of Rs 500 crore from Fabindia which is pending before the Mumbai High Court.