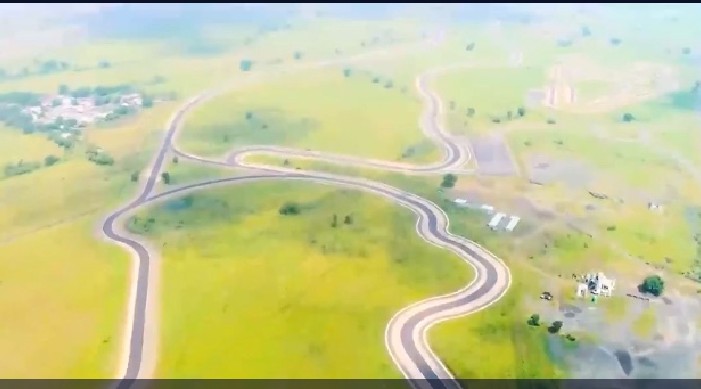 11.3 km high speed track in Indore will facilitate in measuring the speed capabilities of widest categories of vehicles

The 11.3-km high speed track is considered to be a one-stop solution for all sorts of high speed performance tests for vehicles

India on Tuesday took a pride place among the countries with high speed tracks when NATRAX--Asia’s longest and world’s fifth longest high speed track for automobiles in Indore was inaugurated.

Developed in an area of 1000 acres of land, NATRAX was inaugurated by Prakash Javadekar, Minister of Heavy Industries and Public Enterprises.

Javadekar termed NATRAX, a 11.3 km high speed track as one stop solution for all sorts of high speed performance tests for widest categories of vehicles from two wheelers to heavy tractor trailers.

He said India is destined to become a hub of automobiles, manufacturing, and spare parts.

“We are fast moving towards an ‘AatmaNirbhar Bharat’ and all round efforts are being made in this direction,” the Minister said, adding his ministry is committed to fulfil Prime Minister’s dream of ensuring that India becomes a hub of auto manufacturing.

The Minister further said that projects in railways, highways and waterways which were languishing for years are today getting completed because of the strong political will.