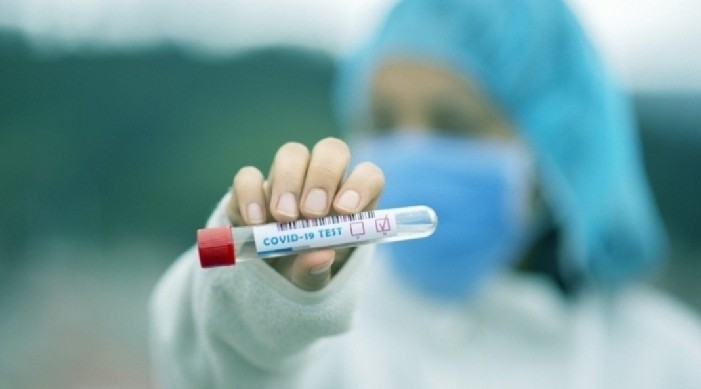 The number of recoveries reported in the last 24 hours numbers 56,994

According to the Ministry of Health and Family Welfare, with daily drops experienced in the number of active cases, India’s active caseload has declined and now stands at 5,52,659. The total active cases constitute 1.82 percent of total cases.

The weekly positivity rate of the country is also on a steady decline as it now stands at 2.74 per cent, below five per cent, the health ministry's data showed.

The number of recoveries reported in the last 24 hours numbers 56,994. On Monday, the number of patients who recovered from the disease was 58,578. The recovery rate of the country is at 96.80 per cent.

“The daily recoveries continue to outnumber the Daily New Cases for the 47th consecutive day,” said the Health Ministry in a statement.

The health ministry said that the country's testing capacity has been further ramped up. Till date, 40.81 crore tests have been done to detect the viral disease in the country, as of Tuesday, according to data.

India on Monday achieved a milestone in the vaccination drive against Covid-19 as it overtook the US in terms of the total number of vaccine doses administered to date.

More than 320 million vaccine doses have been administered in the country since the world's largest vaccination drive began on January 16.