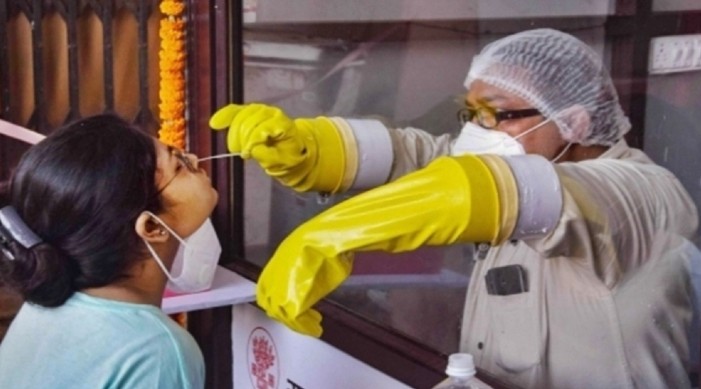 India has reported 50,040 new cases in the last 24 hours. With this, less than 1 lakh daily new cases have been reported for 20 days in a row now.

India has also been witnessing a continuous fall in its active caseload, which now stands at 5,86,403, the Union Ministry of Health and Family Welfare said on Sunday.

A net decline of 9,162 has been witnessed in the last 24 hours and active cases are now only 1.94% of the country's total positive cases, according to the latest data.

India’s daily recoveries have continued to outnumber the daily new cases for 45 consecutive days now, with 57,944 recoveries being registered in the last 24 hours.

Nearly eight thousand (7,904) more recoveries were reported during the last 24 hours as compared to the daily new cases.

While testing capacity has been enhanced, weekly case positivity has shown a continued decline.

The Weekly Positivity Rate is currently at 2.91% while the Daily Positivity rate stands at 2.82% today. It has remained less than 5% for 20 consecutive days now, the health ministry said.