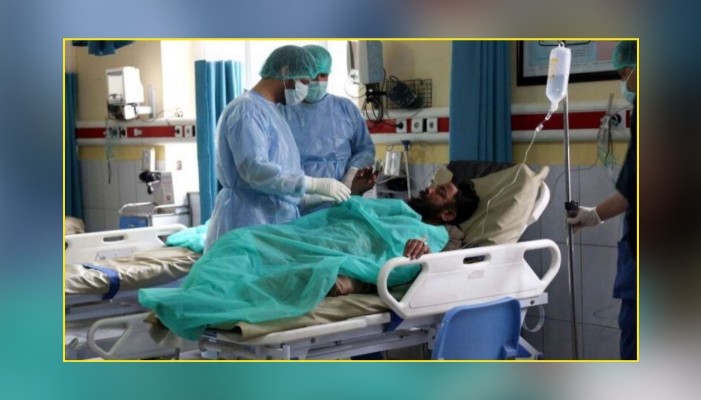 As a result of sustained efforts of the Centre, the States and the Union Territories, India has reported 84,332 New Cases in the last 24 hours, lowest after 70 days

According to the Ministry of Health and Family Welfare, India's Active Caseload further declines to less than 11 lakh after 63 days.

A net decline of 40,981 is witnessed in the last 24 hours and active cases are now only3.68 percent of the country's total Positive Cases.

This constitutes an overall recovery rate of 95.07 percent, which is showing a sustained increasing trend.

While on one side testing has been enhanced across the country, a continued decline in weekly case positivity is noticed. Weekly Positivity Rate is currently at 4.94 percent while the daily positivity rate stands at 4.39 percent today. It has remained less than 10 percent for 19 consecutive days now.