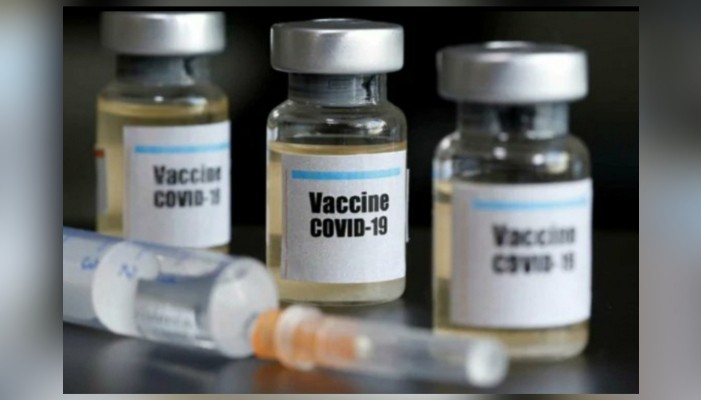 The Drug Controller General of India (DCGI) has said that foreign vaccines approved by specific countries and the World Health Organization (WHO) for emergency use will no longer need bridging trials in India. This has been done in an attempt to fast-track the import of doses needed to bolster vaccinations across the country.

Pfizer and Moderna were among the companies that had requested the government for waivers like indemnity and for post-approval local trials. The government has, however, yet to take a decision on indemnity or liability from compensation for any severe side effects.

A DCGI letter quoted by several media reports says it has waived the requirement for foreign companies to carry out "post-launch bridging trials" and to test the quality and stability of their vaccines in India if they have approvals from specific countries or health bodies.

DCGI chief VG Somani has said in the letter that the decision was taken "in the light of the huge vaccination requirements in India in the wake of the recent surge of COVID-19 cases and the need for increased availability of imported vaccines".

This was recommended by the National Expert Group on Vaccine Administration for COVID-19 or NEGVAC.

"It has been decided that for approval of COVID-19 Vaccines in India for restricted use in emergency situation which are already approved for restricted use by US FDA, EMA, UK MHRA, PMDA Japan or which are listed in WHO Emergency Use Listing (EUL) and which are well established vaccines from the standpoint that millions of individuals have already been vaccinated with the said vaccines, the requirement of conducting post approval bridging clinical trials and the requirement of testing of every batch of the vaccine by the Central Drugs Laboratory (CDL), Kasauli can be exempted, if the vaccine batch/lot has been certified and released by National Control Laboratory of Country of Origin," Somani said in the letter.

Earlier, vaccines that had completed clinical studies outside the country were required to carry out "bridging trials" or limited clinical trials on the Indian population to know how the drug works on people of Indian origin, in the local context.

The government has pledged to vaccinate all of India by December, which would need a massive increase in the number of shots.

Vaccinations have slowed down or are on pause in many states because of a shortage of doses. The government says it hopes to have one crore doses per day by July. Foreign vaccines are expected to play a big part in it.

Currently, Serum Institute of India's Covishield and Bharat Biotech's Covaxin are being used in the vaccination drive that started in January. Russia's Sputnik V is the third vaccine to be approved for use in India.