COVID-19 variants first detected in India to be called 'Delta' and 'Kappa', says WHO 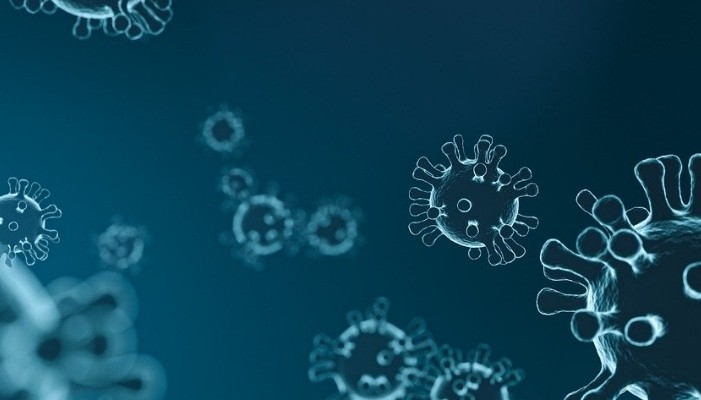 The World Health Organisation (WHO) on Monday said that it will name coronavirus variants from different countries using Greek alphabets. Thus, two COVID-19 variants first detected in India have now been dubbed as 'Delta' and 'Kappa'.

Delta, scientifically named B.1.617 or the "double mutant" variant, is considered to be more infectious and thus likely responsible for the exponential surge in infections in India since mid-March. Kappa, scientifically known as the B.1.617.1 variant, was found earlier in the country.

"Today, @WHO announces new, easy-to-say labels for #SARSCoV2 Variants of Concern (VOCs) & Interest (VOIs). They will not replace existing scientific names, but are aimed to help in public discussion of VOI/VOC," Dr Maria Van Kerkhove, WHO's technical Covid-19 lead, tweeted on Monday.

The WHO's move came nearly three weeks after India objected to the B.1.617 mutant of the novel coronavirus being termed an "Indian Variant" in media reports with the Union Health Ministry pointing out that the UN's top health organ has not used the word "Indian" for this strain in its document.

On May 12, the ministry dismissed as "without any basis and unfounded" media reports that have used the term "Indian variant" for the B.1.617 mutant strain, which the WHO recently said was a "variant of global concern".

"Several media reports have covered the news of the World Health Organisation (WHO) classifying B.1.617 as a variant of global concern. Some of these reports have termed the B.1.617 variant of the coronavirus as an 'Indian Variant'," the ministry said in a statement in New Delhi.
"These media reports are without any basis, and unfounded," it said.

In a statement, the UN health agency said on Monday that an expert group convened by WHO has recommended labeling using letters of the Greek Alphabet, i.e., Alpha, Beta, Gamma, which will be easier and more practical to discuss by non-scientific audiences.

"The established nomenclature systems for naming and tracking SARS-CoV-2 genetic lineages by GISAID, Nextstrain and Pango are currently and will remain in use by scientists and in scientific research,” it added.

It said the WHO and its international networks of experts are monitoring changes to the virus.

"If significant mutations are identified, we can inform countries and the public about any changes needed to react to the variant, and prevent its spread,” it added.