Nation fighting Covid-19 with all its strength: PM Modi 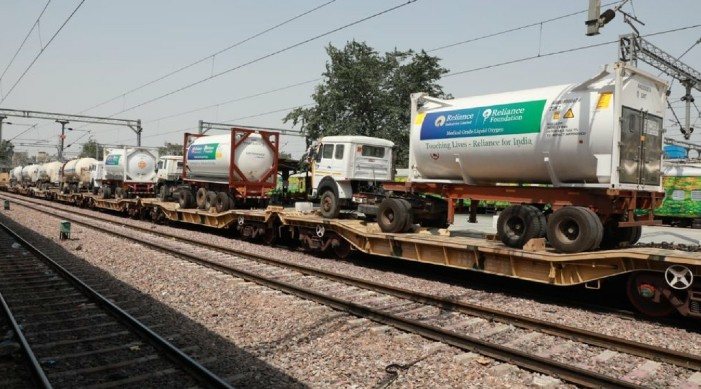 Medical oxygen being transported from Gujarat to Delhi.

The nation was fighting the Covid-19 pandemic with all its strength, Prime Minister Narendra Modi said on Sunday as he lauded the Frontline Workers who ensured oxygen supplies across the country during the height of the second wave.

The production of liquid medical oxygen in the country has gone up by more than 10 times, he said during the Mann ki Baat broadcast on Sunday.

The Prime Minister pointed out that the figure had increased from 900 metric tonnes (MT) per day to about 9,500MT in a day,

"Many plants manufacturing industrial oxygen are located in the eastern parts of the country…transporting oxygen from there to other states of the country requires many days. In confronting this challenge, the country was helped by cryogenic tanker drivers, the Oxygen Express and Air Force pilots…many such people worked on a war footing, saving the lives of hundreds of thousands of people," the Prime Minister noted.

"Our warriors are transporting this oxygen to far-flung corners of the country," he pointed out as he interacted with some individuals who are part of the exercise.

Explaining how India had created capacity in different areas, PM Modi said that when the Coronavirus pandemic began, there was only one testing laboratory in the country. But now, more than two-and-a-half thousand labs were in operation.

He also spoke about the massive increase in the number of Covid-19 tests, from only a few hundred a day to more than 20 lakh tests being carried out in a single day. More than 33 crore samples have been tested in the country till now, the Prime Minister added.

"There are countless frontline workers engaged in the work of sample collection, going amidst infected patients, and taking their sample is an example of yeoman service," PM Modi said, expressing his appreciation for those involved in the whole process.

He also had a word of praise for the country's farmers, saying they had produced a record output and this time the country went on to procure record amount of crops.

"This time in many places farmers have got more than the minimum support price (MSP) for mustard. Due to the record food grain production, our country has been able to provide support to every countryman," he said.

"India moves ahead not with the thought and pressure of other countries but with her own conviction," Prime Minister Modi pointed out during the course of the broadcast on a day that marked the completion of seven years of the government that he leads.

"When we witness that now India gives a befitting reply to those who conspire against us, then our confidence soars. When India does not compromise on the issues of national security, when the strength of our armed forces increases, we feel that yes, we are on the right path," he said. 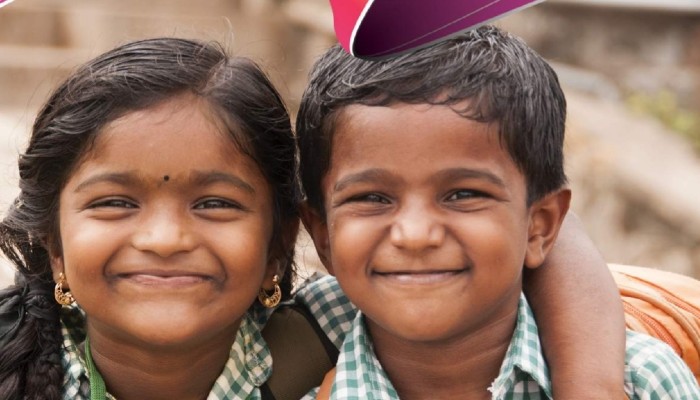