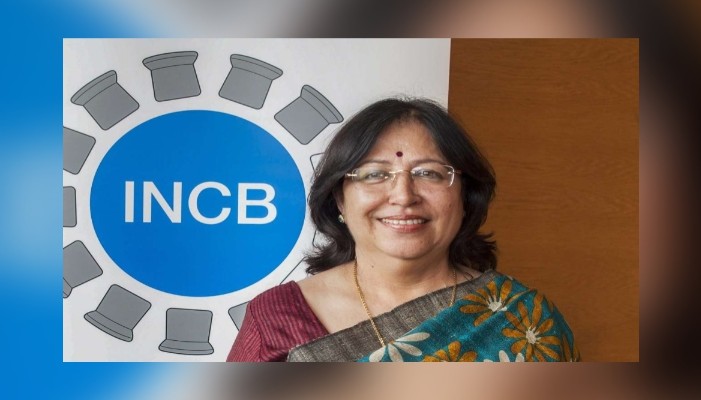 Former Indian Customs officer, Jagjit Pavadia has been elected as the President of the International Narcotics Control Board (NCB) becoming the first Indian to head this international body based in Vienna.

Pavadia was elected the president of the NCB following elections on May 19, said a press communique from the international organization.

On Thursday the board commences its 131st session in the hybrid format from Vienna, it added.

“The Board will pay particular attention to the timely supply of and access to controlled drugs during emergency situations. It will also continue its work on the development of guidelines for the control and monitoring of cannabis and cannabis-related substances,” it added.

Pavadia has held several senior positions in the Indian Revenue Service for 35 years in the Government of India and has been a member of the Indian delegation to the Commission on Narcotics Drugs, Vienna (2007-2012).

In 2019, Pavadia was re-elected with the highest number of votes by the UN Economic and Social Council to a five-year term on the International Narcotics Control Board while Chinese candidate lost.

NCB is the independent, quasi-judicial body charged with promoting and monitoring Government compliance with the three international drug control conventions: the 1961

Established by the Single Convention on Narcotic Drugs of 1961, the thirteen members of the board are elected in a personal capacity by the Economic and Social Council for terms of five years. 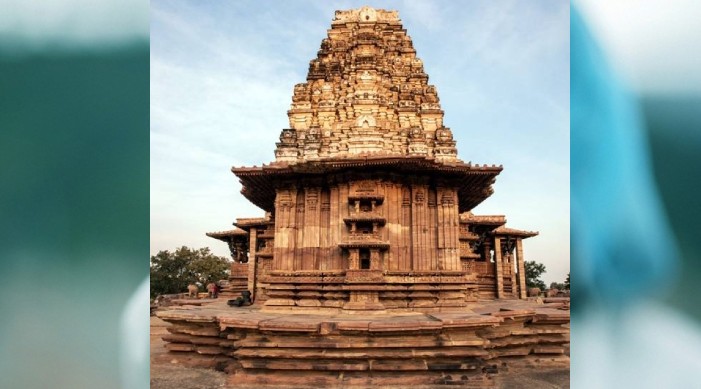 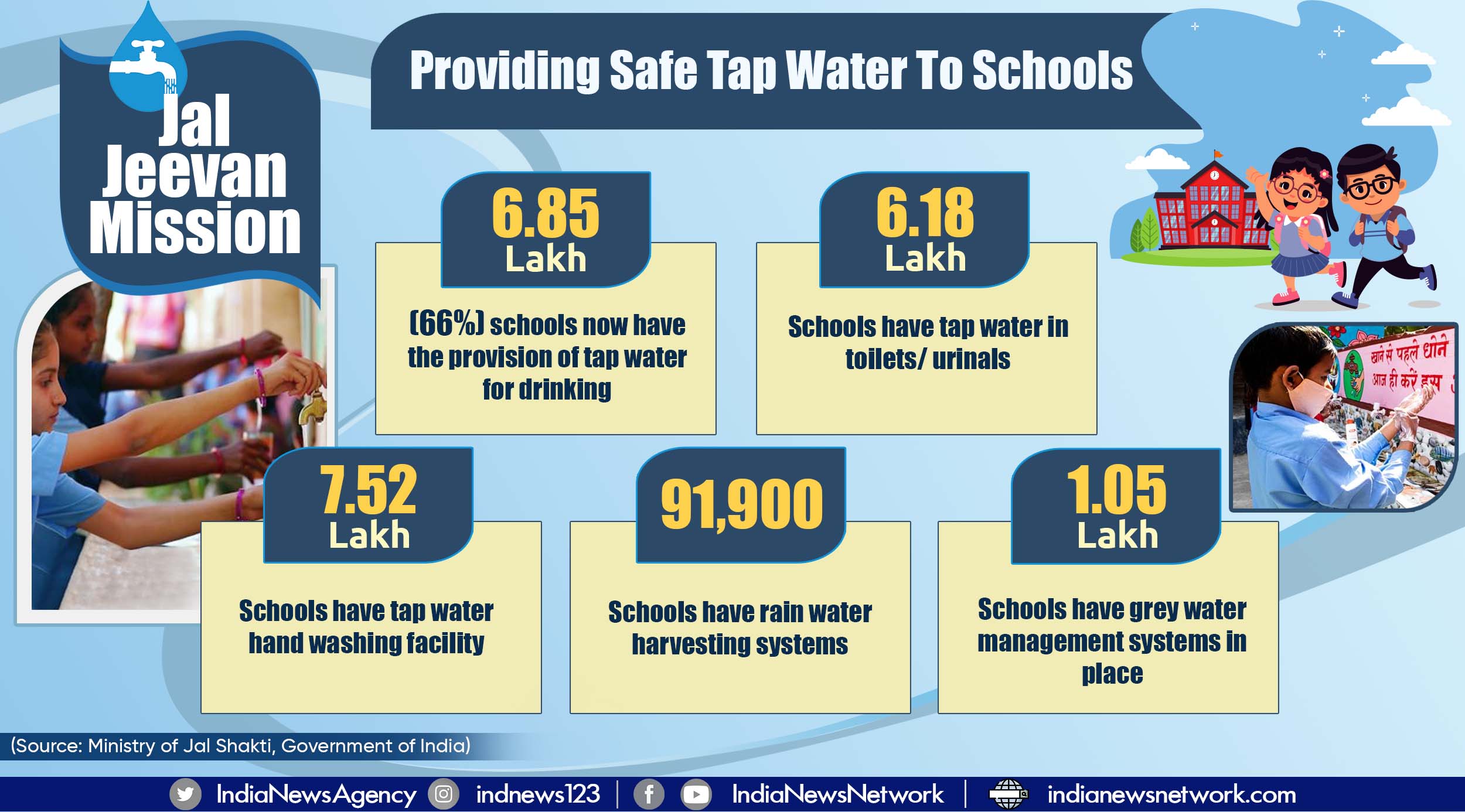