Amid Covid surge, center's nod to step up production of anti-viral drug Remdesivir 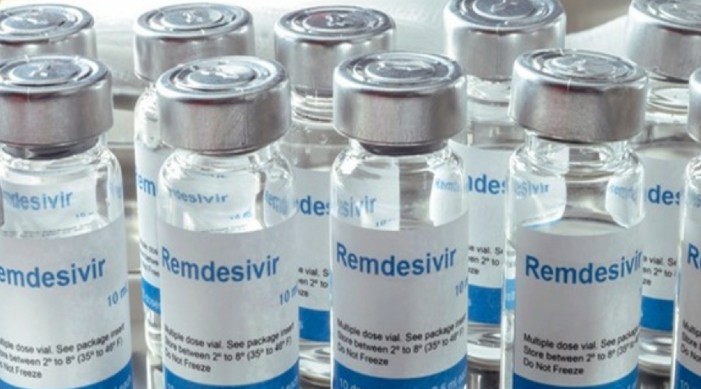 Amid a surge in Covid-19 cases, the central government has approved ramping up production of the anti-viral drug Remdesivir, used to treat Covid-1. It also decided to divert 400,000 vials meant for export for domestic use.

According to the Ministry of Chemicals and Fertilizers, the center has planned to double the manufacturing capacity of the drug in the days to come.

As an additional measure, Remdesivir, API and formulation were placed under export ban on April 11 by DGFT to increase the supply of Remdesivir in the domestic market.

On government intervention, Remdesivir supplies of approximately 4 lakh vials meant for export are being diverted by manufacturers to fulfil domestic requirement. EOU/SEZ units are also being enabled to supply to the domestic market.

The manufacturers of Remdesivir have volunteered to reduce the price to less than Rs 3,500 by the end of this week to fight against Covid-19.

According to the central government, the manufacturers of Remdesivir have been directed to give priority to fulfill hospital/institutional level supplies.

“Enforcement authorities of states and Central Government have been directed by DCGI to take immediate action on incidence of black-marketing, hoarding and overcharging of Remdesivir," said the statement.

Seven Indian companies produce Remdesivir under voluntary licensing agreements with Gilead Sciences Inc. They have an installed capacity of about 3.9 million units per month.