'India’s vaccine strategy is based on science' 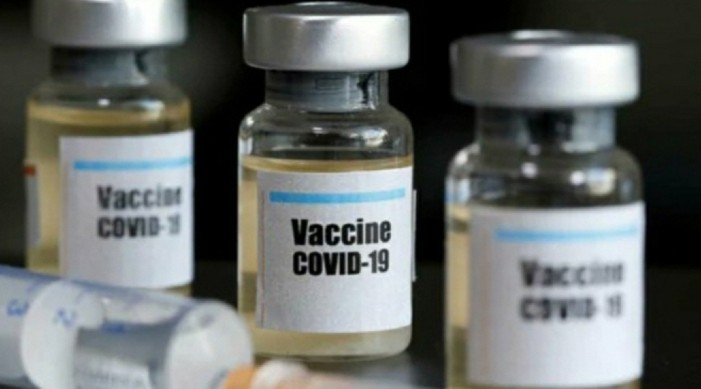 In less than three months, the country has managed to provide more than 100 million doses

Amid questions being raised by a section of media and society over India’s vaccination drive, experts believe that the vaccine strategy adopted by India is based on “clinical trials”, data of which are available for the public to avail.

Writing in Hindustan Times, senior scientist and in-charge foreign affairs department BJP Vijay Chauthaiwale argues that data on the safety and immunogenicity of Covaxin, based on trials held in India, were available when it was approved; only the efficacy figures were pending.

He further adds that it is reliable to go with a domestically manufactured vaccine rather than making the Indian population prone to any issues that a foreign vaccine might have caused.

India has also achieved the fastest rate of reaching the 100 million vaccination milestone, ahead of the United States (US) and China. Our daily vaccination rates are also among the highest in the world.

Rebutting an article published earlier in Hindustan Times that states that there is a vaccine crunch in India while everyone needs a vaccine immediately, the senior scientist says that every country right now is working on an approach that covers healthcare workers. The primary purpose of vaccination is mortality reduction and decreasing the burden on the healthcare system. This was laid down by the government in 2020 itself, he adds.

Similar to India, the first phase of the vaccination drive in many countries had age and occupation-based eligibility criteria.

For instance, in the US, the Centre for Diseases Control and Prevention had recommended that vaccines should initially be given to health care workers, front-line essential workers and those aged 75 years and above. Gradually, coverage was expected to include younger age cohorts and other essential workers, he says.

Noting that India has set a target of vaccinating around 300 million vulnerable citizens by August, the senior scientist says that there is no supply crunch when it comes to achieving this target.

Further he says that it is also important to understand that vaccines are a preventive tool which works after a lag period of six to 10 weeks. It is not a treatment to be administered to reduce the case-load in the middle of a wave, he says.

Pointing out the fact that the newspaper has also argued against the Vaccine Maitri initiative, the senior scientist says that India’s approach to be both inward and outward should rather be appreciated.

“If the government had refused to supply vaccines to other countries, the same newspaper would have criticized Prime Minister Narendra Modi for being a “vaccine nationalist,” he says.

However, this advocacy of a protectionist and “closed” India is again bereft of the facts, he adds.

A large proportion of the 60 million-plus vaccines sent abroad were either commercially exported or supplied through the COVAX programme. A substantial share was part of contractual obligations that the manufacturer had to fulfil.

“We must remember that manufacturing rights are accompanied with contractual obligations,” the senior scientist argues.