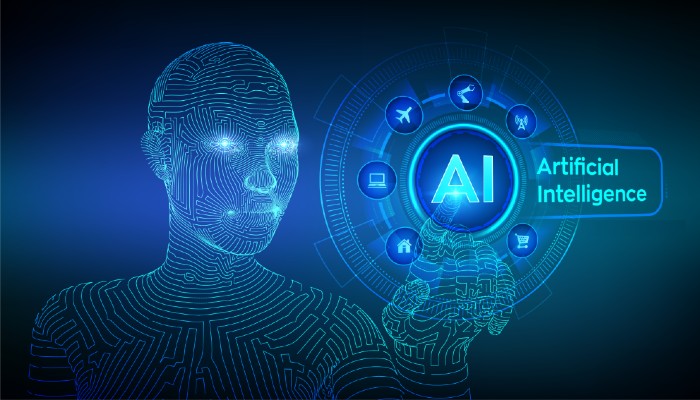 Based in Bengaluru, the two engineering graduates are empowering the country’s thousands of non-English speaking population through Artificial Intelligence

It may sound incredible, but it is fact that the two IIT graduates who have helped millions of Indians talk to the world in their mother tongue with the help of artificial intelligence, now intend to make inroads into international markets and other multilingual countries like Indonesia and Malaysia.

Sourabh Gupta and Akshay Deshraj, IIT Roorkee graduates have come up with startup ﻿vernacular.ai﻿, that transforms customer interaction through its artificial intelligence (AI) based voice assistant - VIVA. The start-up, based out of Bengaluru, empowers and caters to the non-English speaking population of the country.

Today, the company serves more than 25 enterprise clients in 16 different languages in the banking, insurance, food and beverage, and hospitality sectors. This includes names like ﻿Axis Bank﻿, ﻿Oyo ﻿Rooms, and Barbeque Nation, among others.

“Our multilingual AI-based voice automation platform - VIVA (Vernacular Intelligent Voice Assistant) helps enhance the quality of engagements, utilizing speech recognition and spoken language understanding (SLU) technology. It is not only designed to understand over 16 languages and over 160 dialects but also offers hyper-personal engagements ensuring over 80 per cent automation success while delivering savings by over 40-50 per cent and a call resolution rate of over 90 per cent,” Sourabh was quoted by the Times of India as saying.

In search of their ‘problem’, Sourabh and Akshay began to read a lot, attend various events, connect to people, interact, network and started to make new connections.

In an interview, Sourabh said, “By then Reliance Jio was already here, and everyone was talking about the next 500 million internet users.”

This is where the idea stuck. The duo wanted to hear and speak to these ‘500 million internet users’. They wanted to find out the problems they were facing. Hence, they started visiting villages in and around Bengaluru. In one of their visits to Kanakapura, a small town situated 55-km from Bengaluru, they finally found the problem they had to solve.

Sourabh shared his personal experience as what one of the farmers told him. “I receive SMS on my phone from the bank. I know the message is from the bank because it has numbers, but I cannot understand what the SMS means because it is in English,” the farmer told him.

The farmer had to travel almost 10-km to the bank in order to meet the manager who explained to him what the message meant. The same problem was faced by many other farmers, he added.

“This was when we knew that the next generation of internet users are going to be voice-first,” Sourabh said.

To read the story in detail, read ToI: