Prime Minister Narendra Modi on Saturday called for bringing out the hidden potential of the toy industry in India and to create an identity for it as a big part of the campaign for AtmaNirbhar Bharat (self-reliant India).

“The world has done research on toys from the era of Indus Valley civilization, Mohenjo-Daro to Harappa. When foreign travellers came to India, they used to learn Indian sports and used to take it with them. He said this toy fair is one such platform where one can discuss toy design, innovation, technology, marketing and packaging and also share experiences,” the Prime Minister said while inaugurating ‘The India Toy Fair-2021’via video conferencing.

The India Toy Fair-2021 is a first-of-its-kind initiative that aims to bring together all stakeholders of the Indian toy industry on a virtual platform to create sustainable linkages and promote dialogue for the holistic development of the industry.

The Toy Fair is being held on virtual/digital platform at https://theindiatoyfair.in from 27th February to 2nd March, 2021. More than 1,000 exhibitors are participating in the Toy Fair.

The Prime Minister mentioned that the country has now graded the toy industry in 24 major sectors and a National Toy Action Plan has also been prepared.

He said 15 ministries and departments have been included in it to make these industries competitive and make our country self-reliant in toys. He said, "We are working on developing toy clusters so that our local toys can go global and help us build Atmanirbhar Bharat."

He informed that throughout this campaign, State governments have been made an equal partner in developing the toy clusters. He also said that efforts are being made to strengthen the possibilities of toy tourism. 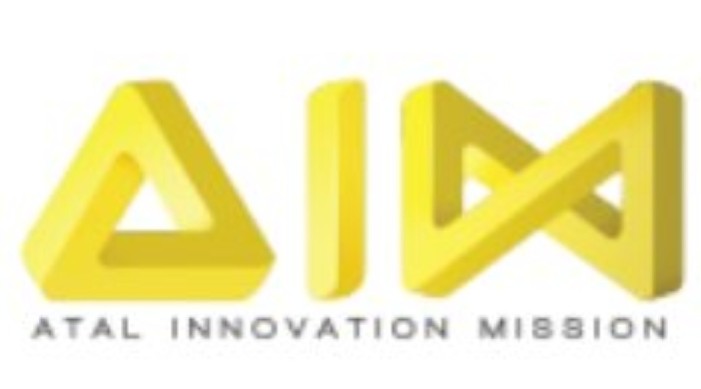 The collaboration will cover the promotion of science education, advancing digital solutions and agri-tech 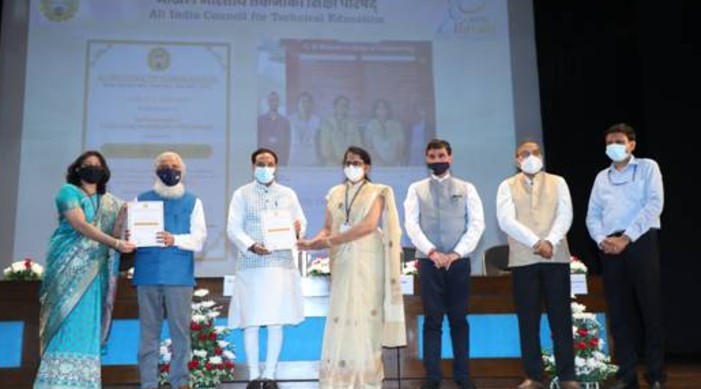 Thanks to ‘Udaan,’ girls from weaker section can afford higher education 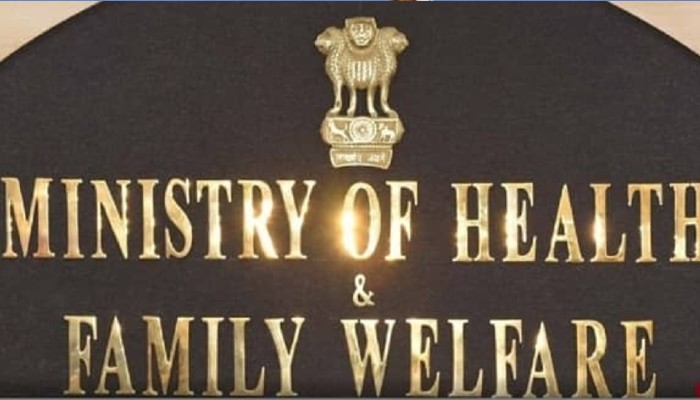