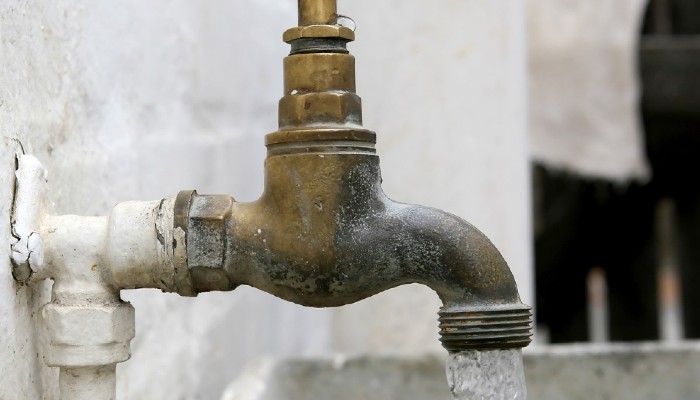 Over 6.76 crore (67.6 million) rural households across the country now have tap water connections, with the Jal Jeevan Mission adding over 3.53 (35.3 million) crore connections since it was launched in 2019.

At 35.24 per cent, the total figure for tap water connections is now over one-third of the country's total 18.93 crore rural households, the Ministry of Jal Shakti said on Tuesday.

Some states have done exceedingly well on this front. Goa was the first state in the country to provide 100% tap water connection, followed by Telangana.

Noting that development and construction work had been affected due to the COVID-19 pandemic, the ministry pointed out that hand washing has become the most important tool for safety of individuals to fight the pandemic.

"States/UTs continued building water supply infrastructure following precautions like social distancing and using masks. Continuous work despite COVID-19 proved to be a boon for the villages, which provided employment to the migrants who had returned to their villages," the ministry said in a statement.

The labour force which returned to their hometown were skilled in construction work and had in the past worked as masons, plumbers, fitters, pump operators in the cities, it added.