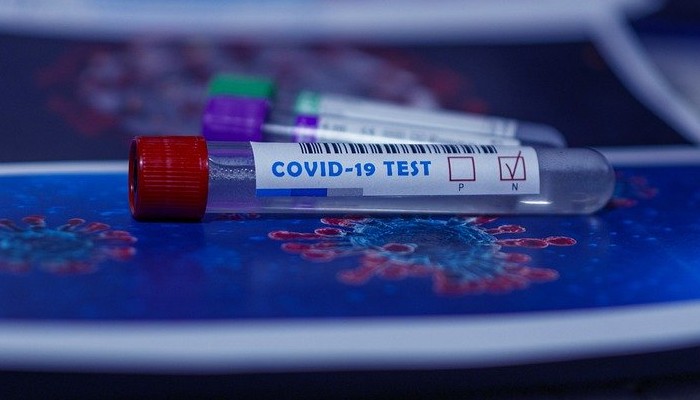 India stands strong in the fight against Covid-19 with the country’s total Active Caseload currently standing at 1.39 lakh (1,39,637). The active caseload consists of 1.28 percent of India’s total Positive Cases.

According to the Ministry of Health and Family Welfare, 33 States and Union Territories have reported less than 5,000 active cases in the last 24 hours. Tripura and Daman and Diu and Dadra and Nagar Haveli currently have only two active cases each.

Also, 10 States and UTs have reported no deaths in the last week. These are A&N Islands, Arunachal Pradesh, Daman and Diu and Dadra and Nagar Haweli, Ladakh (UT), Lakshadweep, Manipur, Nagaland, Sikkim, and Tripura.

As of February 15, till 8:00 AM, the cumulative number of healthcare and frontline workers vaccinated against COVID19 in the country has reached nearly 83 lakhs.

The Second Dose of COVID19 vaccination started on 13th February for those beneficiaries who have completed 28 days after receipt of the 1st dose.

The country is witnessing a progressive increase in the vaccination day by day. Ten States account for 69% of the total beneficiaries vaccinated in India. Uttar Pradesh alone accounts for 10.4% (8,58,602) beneficiaries.

In the last 24 hours, 9,489 patients have recovered and discharged. 79.5% of the new recovered cases are observed to be concentrated in six States.

Kerala has reported the maximum number of single day recoveries with 4,692 newly recovered cases (nearly 50%). 1,355 people recovered in Maharashtra in the past 24 hours followed by 486 in Karnataka.

Meanwhile, 90 fatalities have been recorded in the last 24 hours.