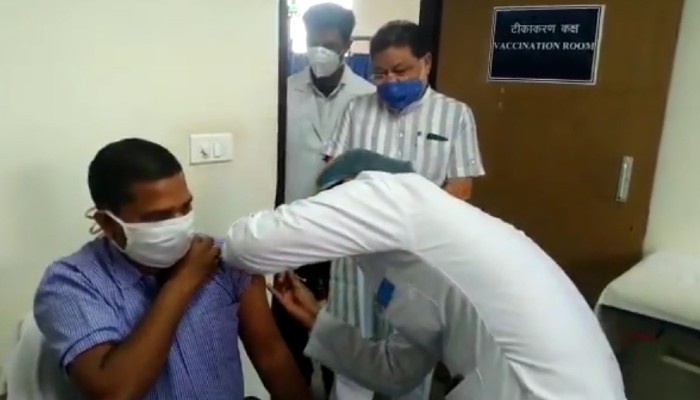 India has vaccinated close to 80 lakh (8 million) beneficiaries in its fight against COVID-19.

Further, the distribution of daily deaths among States and Union Territories (UTs) in the last 24 hours also reflects a significant decline with 17 States and UTs not reporting any new COVID19 deaths while 13 States/UTs have reported between 1-5 new deaths.

According to the Health Ministry, 12,143 daily new cases registered in the last 24 hours. 86.01% of the new cases are from six States.

Kerala continues to report the highest daily new cases at 5,397 followed by Maharashtra with 3,670, while Tamil Nadu reported 483 new cases.

Of the new recoveries, 81.93% are observed to be concentrated in six States.

Kerala has reported the maximum number of single day recoveries with 5,332 newly recovered cases. 2,422 people recovered in Maharashtra in the past 24 hours followed by 486 in Tamil Nadu.