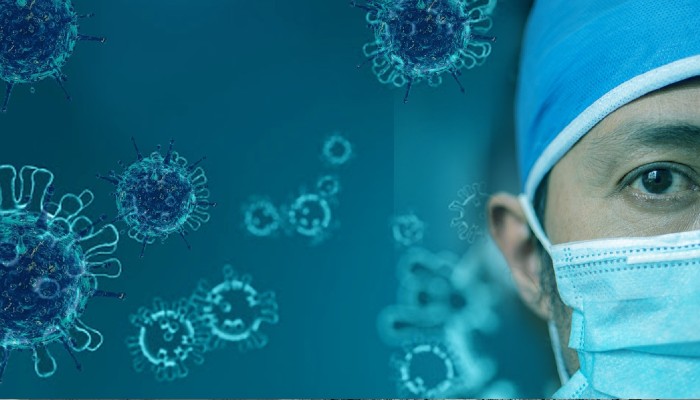 Four states and Union Territories (UTs) have not reported any new cases in the last 24 hours, the health ministry said

According to the Ministry of Health and Family Welfare, the distribution of new cases in India in the last 24 hours shows a positive picture with only one state reporting over 1000 cases while the rest of the States and Union Territories reporting less than 1000 new cases.

Further, it noted that four states and Union Territories (UTs) have not reported any new cases in the last 24 hours. These include Dadra and Nagar Haweli, Daman and Diu, Ladakh, Tripura and Andaman and Nicobar Islands.

Of the fresh recoveries, 86.89% are recorded in six States.

Maharashtra has contributed the highest number to the newly recovered cases (6,107), followed by Kerala(5,692) and Chhattisgarh (848).

Kerala has reported the highest daily new cases at 5,281 followed by Maharashtra and Tamil Nadu with 652and 481 new cases, respectively.

As of 12thFebruary, till 8 AM, more than75 lakh (75,05,010) beneficiaries have received the vaccination under the countrywide COVID19 vaccination exercise.

Meanwhile, 87case fatalities have been reported in the past 24 hours. Six States account for 75.86% of these.

Maharashtra has reported the maximum casualties with 25 new fatalities followed by Kerala with 16 new daily deaths.