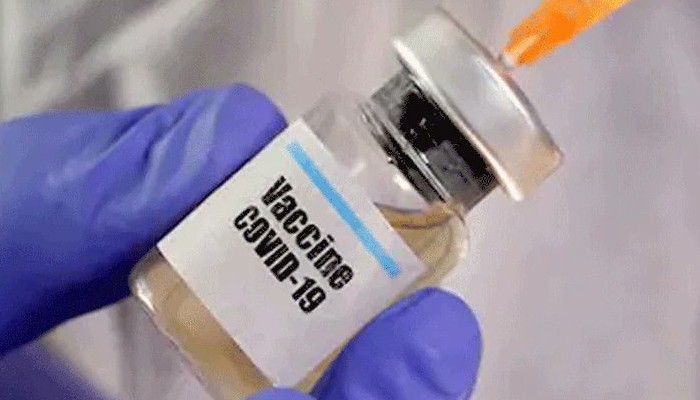 The number of Indians ready to take the Covid-19 vaccine is going up steadily, with 42 per cent now showing willingness to take it without fear or hesitation, according to a survey.

The percentage of citizens willing to take the vaccine rose from 31 percent in the first week to 38 percent at the end of the second week and 40 percent in the third week, and 42 percent this week, said a survey by Local Circles.

The survey further said that 39 percent of the citizens showed interest in taking the vaccine if senior leaders of the central and state government also take the jab.

The Government of India has set up a 24x7 helpline – 1075 — to provide information on vaccines and has also introduced Co-WIN software for individuals to self-register for inoculation.

However, of the 8600 responses recorded, only 13 percent said that they have access to data related to the vaccine in India.

In summary, the survey said as vaccination is progressing in India, vaccination hesitancy is reducing week over week with a 16 percent drop in hesitancy within the last month.

However, the hesitancy level of 58 percent is still quite high and the polls in this study indicate that one sure-shot way of reducing the vaccine hesitancy in Central and State Governments, MPs, and MLAs taking the vaccine.

Speaking to India News Network, former director-general of Indian Council of Medical Research VM Katoch had earlier said that there is no need to worry as both Covaxin and Covishield are safe.

“Both vaccines appear to be similar from the experience with initial testing. If more than 16 lakh people have already got the Covid vaccines in India since 16th January, I presume that several lakhs would have gotten Covaxin also. Thus by now, you would have known about undesirable side effects. It appears that there is not much difference in the safety part. To me, at the moment, both are good but they have to be monitored,” Katoch had said.