First unmanned Gaganyaan mission to be launched in December 2021 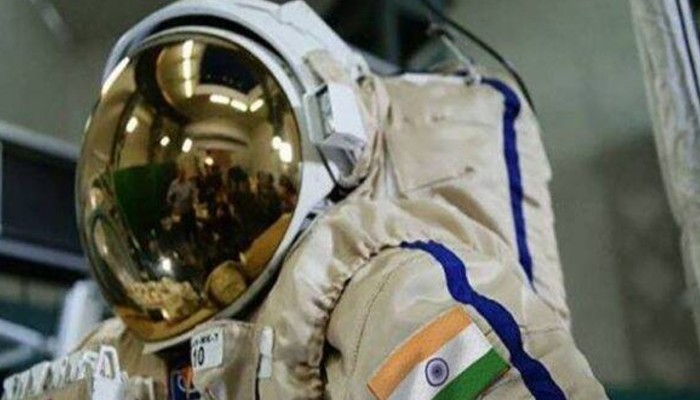 The first unmanned Gaganyaan space mission is slated for December 2021, Union Finance Minister Nirmala Sitharaman announced during her Budget speech on Monday while talking about the country's space sector.

Four Indian astronauts are being trained in Russia on different aspects of a generic space flight as part of preparations for the manned mission that will follow after successful unmanned Gaganyaan missions, she said.

The Indian Space Research Organisation (ISRO) has planned two unmanned Gaganyaan missions before the human space flight. The schedule has been pushed forward due to the impact of the COVID-19 pandemic.

Announced by Prime Minister Narendra Modi during his Independence Day address in 2018, the Gaganyaan mission will carry three Indian astronauts to Low Earth Orbit (LEO) in 2022. The crew members are expected to be in space for five to seven days before returning to earth.

With this space flight, India will join an elite group of countries comprising the erstwhile USSR and the US in sending humans into space.

Four astronauts, who had been selected from a pool of India Air Force (IAF) pilots, have been receiving training at the Yuri Gagarin Cosmonaut Training Centre in Russia since early last year. Once they are back in India, they will be trained for specific aspects of the mission using simulators.

Two flight surgeons from the IAF will also receive training in Russia in taking care of the astronauts' health before, during, and after the space mission.

In November last year, ISRO said its heavy lift launcher GSLV MkIII had been identified for the Gaganyaan mission. The process for human rating of this rocket was in progress, it had said in a statement.