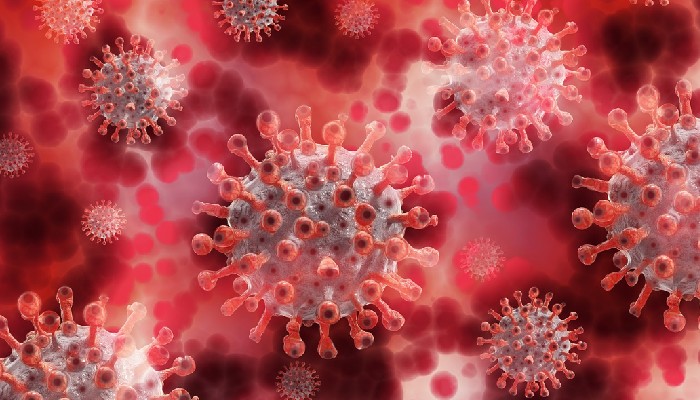 Over 37.5 lakh beneficiaries have received the COVID-19 vaccination under the countrywide exercise.

With a consistent rise in cumulative recoveries, India’s Recovery Rate has reached 97 percent, one of the highest globally.

According to the Ministry of Health and Family Welfare, a total of 1,04,34,983 people have recovered so far.

In the last 24 hours, 11,858 patients have recovered and got discharged. The higher number of recoveries via-a-vis new cases has widened the gap between recovered and active cases to more than 1 crore (10,266,748).

Of the total recoveries in the last 24 hours, 86.47 percent of the new recovered cases are observed to be concentrated in 10 States and Union Territories.

Kerala has reported the maximum number of single-day recoveries with 5,730 newly recovered cases. 1,670 people recovered in Maharashtra in the past 24 hours followed by 523 in Tamil Nadu.

Further, the Health Ministry noted that India’s Daily New Cases continue to follow a downward trajectory. From an all-time high of 96,551 on September 11, 2020, the country’s daily new positive cases have come down to 11,427 today..

Of the daily active cases, 80.48 percent of the new cases are from five States and UTs.

Kerala continues to report the highest daily new cases at 5,266. It is followed by Maharashtra with 2,585, while Karnataka reported 522 new cases. The top two states, Kerala and Maharashtra cumulatively contributed 68.71% of new daily cases.

Meanwhile, as of February 1, till 8:00 AM, more than 37.5 lakh (37,58,843) beneficiaries have received the vaccination under the countrywide COVID19 vaccination exercise.

The country’s daily new deaths have fallen below the 120-mark. 118 deaths were recorded in the last 24 hours. Six States/UTs account for 76.27 percent of the new deaths.