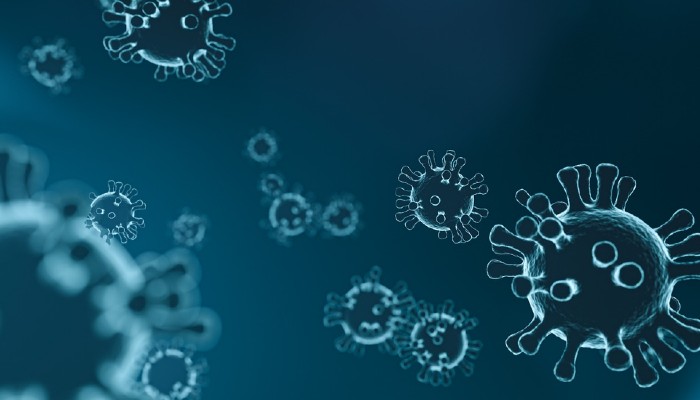 India’s total Active Caseload has also dropped to less than 1.75 lakh and stands at 1,73,740 on Thursday

With a consistent rise in cumulative recoveries, India’s Recovery Rate has reached nearly 97 percent. India’s recovery rate is one of the highest globally.

According to the Ministry of Health and Family Welfare, 1,03,73,606 people have recovered.

In the last 24 hours, 14,301 patients have recovered and been discharged. 77.84 percent of the new recovered cases are observed to be concentrated in seven States and Union Territories (UTs).

Kerala has reported the maximum number of single-day recoveries with 5,006 newly recovered cases. 2,556 people recovered in Maharashtra in the past 24 hours followed by 944 in Karnataka.

India’s total Active Caseload has dropped to less than 1.75 lakh and stands at 1,73,740 on Thursday. The active caseload now consists of just 1.62 percent of India’s total Positive Cases.

“Following the national trend of a sustained decline in active cases, 31 States/UTs have recorded less than 5,000 Active Cases,” the Health Ministry said.

Kerala continues to report the highest daily new cases at 5,659 followed by Maharashtra with 2,171, while Tamil Nadu reported 512 new cases.

As of January 28, till 7:30 AM, 23,55,979 beneficiaries have received the vaccination under the countrywide COVID19 vaccination exercise, according to the Health Ministry data.

Meanwhile, 123 deaths have been recorded in the last 24 hours. Seven States/UTs account for 75.61 percent of the new deaths.

Maharashtra saw the maximum casualties with 32 deaths followed by Kerala with 20 daily deaths and Punjab with 10.