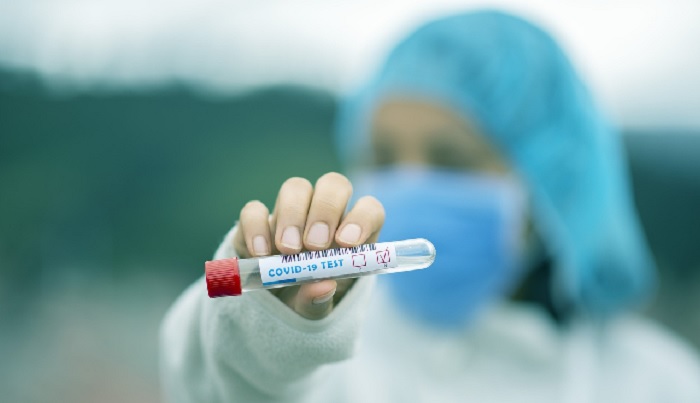 Crossing a crucial milestone in its fight against the global pandemic, India has recorded the lowest new Covid-19 cases after 8 months.

According to the Ministry of Health and Family Welfare, 9102 people were found positive of the coronavirus in the last 24 hours after 237 days. The daily new cases were 9,304 on 4th June 2020.

“With a sustained, pro-active and calibrated strategy of the Centre based on ‘whole of government’ and ‘whole of society’ approach, the daily new cases have seen a consistent decline. This has ensured a steady fall in daily fatalities too. The country has recorded less than 120 (117) fatalities in the last 24 hours after more than 8 months (8 months 9 days),” the Health Ministry said in a statement.

India’s active caseload has fallen to 1,77,266 on Tuesday. The share of Active Cases in the total Positive Cases has further compressed to 1.66 percent of the cumulative caseload.

As of 26th January 2021, till 8 AM, 20,23,809 beneficiaries have received the vaccination under the countrywide COVID19 vaccination exercise.

About the recoveries, the Ministry noted that the total recovered cases stand at 1,03,45 985 translating to the recovery rate of 96.40 percent. The gap between Recovered cases and Active cases continues to grow and presently stands at 1,01,68,719.

In the last 24 hours, 15,901 cases have recovered and 83.68 percent of the new recovered cases are observed to be concentrated in 9 States/UTs.

Five States/UTs account for 63.25 percent of the 117 case fatalities reported in the past 24 hours. Maharashtra reported 30 deaths. Kerala and Chhattisgarh follow with 17 and 13 new deaths, respectively.

India’s deaths per million population (111) are amongst the lowest in the world.