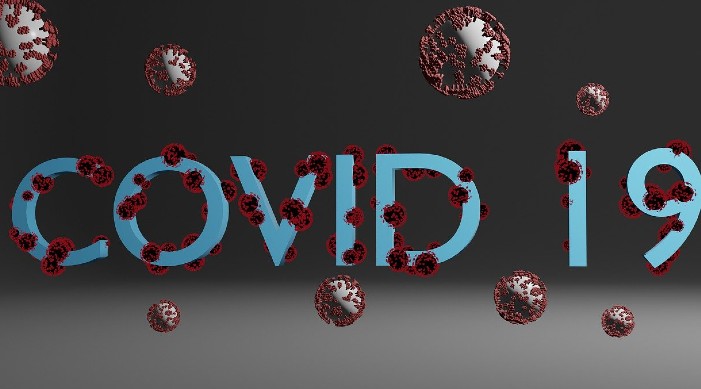 Of the new active cases recorded in the last 24 hours, 74.82 per cent are from seven States and Union Territories

Continuing its trend of decline, India’s Covid-19 active caseload has fallen to 2.14 lakh and stands at 2,14,507 on Wednesday.

A net decline of 2,051 cases has been recorded in the total active cases in the last 24 hours, the Ministry of Health and Family Welfare said.

The ministry noted daily cases in India are registering a consistent decline daily. Less than 16,000 daily new cases (15,968) were added to the national tally in the last 24 hours.

Of the total active cases recorded in the last 24 hours, 74.82 per cent are concentrated in seven States and Union Territories.

On the other hand, 17,817 recoveries were registered in the last 24 hours. Recoveries outnumbering new cases have ensured a steady fall in the Active Cases.

The gap between Recovered cases and Active cases continues to grow and presently stands at 99,14,604.

The Health Ministry pointed out 81.83 percent of the new recovered cases are observed to be concentrated in 10 States and UTs.

In the last 24 hours, 202 case fatalities have been reported with seven states/UTs accounting for 70.30 percent of them.

Meanwhile, the total number of persons found to be positive with the new UK variant genome stands at 102 today.

The health ministry also said all preparations were in place for the COVID-19 vaccination drive scheduled to start from January 16.

The massive country-wide exercise is underpinned by the principles of people’s participation (Jan Bhagidari); utilizing the experience of elections (booth strategy) and Universal Immunization Program (UIP); no compromise of existing healthcare services, especially national programs and primary health care; no compromise on scientific and regulatory norms, other SOPs; and an orderly and smooth implementation driven by technology.

The roll-out of the Covid-19 vaccine will provide priority to the healthcare workers and the frontline workers who are estimated to be around 3 crore, followed by those above 50 years of age and the under-50 population groups with co-morbidities numbering around 27 crore.