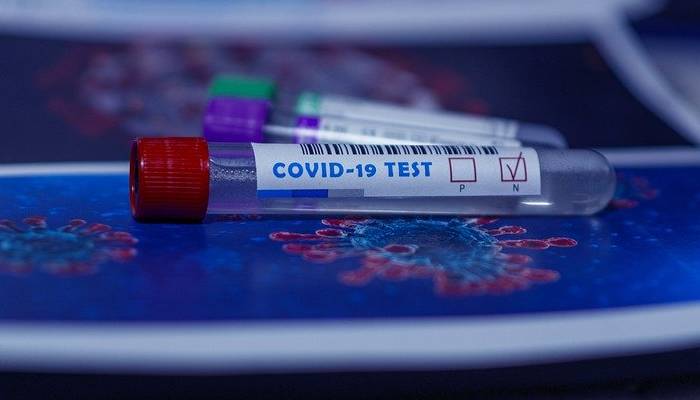 With the increase in testing infrastructure, the TPM has also increased exponentially and now stands at 1,30,618

In a new landmark, India has demonstrated an exponential increase in the number of Covid-19 cumulative tests, and the total tests stand at 18,02,315 on Saturday.

In the last 24 hours, 9,16,951 tests were conducted, according to the Ministry of Health and Family Welfare.

“Progressive countrywide expansion in testing infrastructure has played a crucial role in the steep rise of testing numbers,” a statement issued by the ministry read.

With 2,316 testing labs in the country including 1,201 government laboratories and 1,115 private laboratories, the daily testing capacity has got a substantial boost, it said.

India’s Tests per Million (TPM) stand at 1,30,618.3. With the increase in testing infrastructure, the TPM has also increased exponentially.

The health ministry pointed out that 22 states and Union Territories (UTs) have better Tests per Million population than the national average.

Further, the ministry noted 13 states and UTs have lower tests per million population compared to the national figure, indicating the need for higher testing in these regions.

About the recoveries, the Health Ministry noted India registered 19,253 new recoveries in the same duration which has led to a further contraction of the Active Caseload.

“The gap between Recovered cases and Active cases is steadily increasing and presently stands at 9,832,461,” the ministry said.

Of the total recovered cases in the last 24 hours, 78.89 percent are contributed by ten States/UTs.

Kerala reported 5,142 cases in the last 24 hours followed by Maharashtra that recorded 3,693 new cases and Karnataka that reported 970 daily cases.

Meanwhile, 76.32 percent of the 228 case fatalities that have been reported in the past 24 hours are from 7 States/UTs.