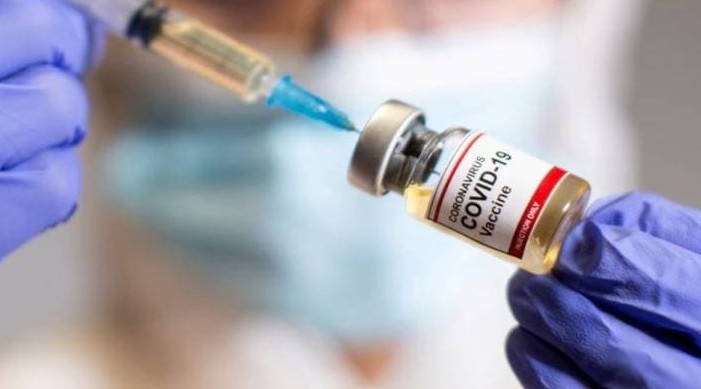 While several countries have already begun vaccinations, India could have access to at least 40 million doses of the Oxford-AstraZeneca Covid-19 vaccine ready to ship from Serum Institute of India (SII) facilities in Pune.

A report by the Hindustan Times quoted the director of Research and Development at SII Umesh Shaligram saying at a webinar on Thursday, “With the manufacturing and stockpiling license, the Serum Institute of India has already been able to stockpile 75 million doses of the Oxford/AstraZeneca vaccine and by the first week of January, we will have 100 million doses. Nobody across the world has so much stock and we can start supplying as soon as we get the approval.”

Covishield was recommended for emergency use in India on Friday. At present, it is the only candidate that will be readily available in mass volume for the country, the report noted.

SII chief executive Adar Poonawalla had earlier said that 50 percent of doses produced will be split between India and Covax Facility, a WHO-led pool to distribute vaccines to low and middle-income countries (LMIC).

“...We have always said that we will keep giving 50% of everything we make to India and Covax at the same time. So, if we are producing 60-70 million doses every month, there will be plenty of vaccines to go around both to India and to Covax countries, including some of our neighbors like Bangladesh etc. because everybody wants the vaccine, and we are trying to give as much as we can and equitably to nations including India,” he was quoted saying in the report.

The Oxford-AstraZeneca vaccine has received approvals after the due scientific process and has secured the most deals for production as well as distribution, the report noted. It added that the next largest volumes have been projected for the Novavax vaccine candidate, which is also being produced by SII.

According to the report, another large supply could come from Hyderabad-based Bharat which began phase 3 trials of its vaccine in mid-November.

The report quoted the director of Trivedi School of Biosciences at Ashoka University and former CEO of Wellcome Trust/DBT India Alliance Shahid Jameel as saying, “The good thing is that we are manufacturing it and we do not need to go begging for the doses. However, people will still have to take precautions because the vaccines have shown to protect from the disease and not infection. What this means is a vaccinated person can continue transmitting the infection to a susceptible population.”