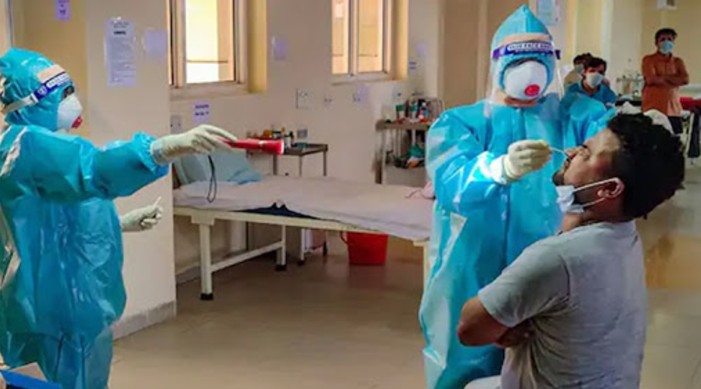 The gap between Recovered cases and Active cases is steadily increasing and currently stands at 96,56,204, according to the latest official data

While 19,079 persons in India were found to be Covid-19 positive during the last 24 hours, 22,926 new recoveries were registered during the same period. This has led to a net decline of 4,071 cases from the total Active Caseload in the last 24 hours, according to the Ministry of Health and Family Welfare.

India’s cumulative recoveries have now surpassed 99 lakh and now stand at 99,06,387. The Recovery Rate has improved to 96.12 percent.

The gap between Recovered cases and Active cases is steadily increasing and currently stands at 96,56,204, said a statement issued by the ministry.

The maximum number of recoveries is from Kerala and now stands at 5,111 while Maharashtra recorded 4,279 recoveries. West Bengal registered another 1,496 daily recoveries.

Meanwhile, 224 case fatalities have been reported in the past 24 hours. 75.45 percent of them are from 10 States/UTs.